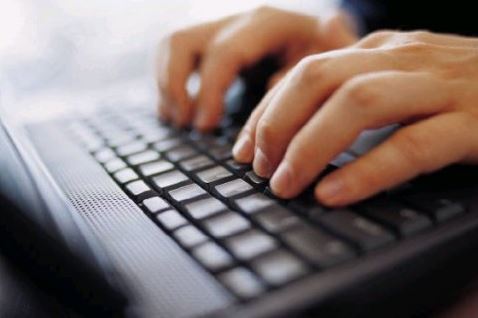 The genre that has always been somewhere on the fringe of literature has suddenly become a legitimate vocation choice. “If such a book managed to bring its creator such a fantastic success, certainly I can do even better” – these are probably the thoughts that were passing through thousands of minds as people read 50 Shades of Grey.

And who knows, probably among these thousands of people trying to learn a new craft there are some who are really going to achieve something in this field. What used to be a very niche and pretty unsavory hobby became fashionable – E.L. James started a new trend in publishing, which is likely to see a number of new releases in the years to come. In the course of time fascination with this topic is likely to pass, as well as its popularity with publishers, but for now the situation seems to be quite advantageous for writers willing to move their careers in this direction.

But if there is anything the story behind this book teaches us is that one can never say what is going to become the next big thing.