It seems like now the residents living in Pennsylvania will have to choose any one of these – quality public education, comforting tax reliefs for the businesses, or help for the poor.

In fact, it seems like the state would find itself short of being able to support any one of these causes, thanks to the state’s public employee pension bill growing rather exponentially. Besides the ever increasing liability, the state will also have to worry about the current unfunded liability of $53 billion. 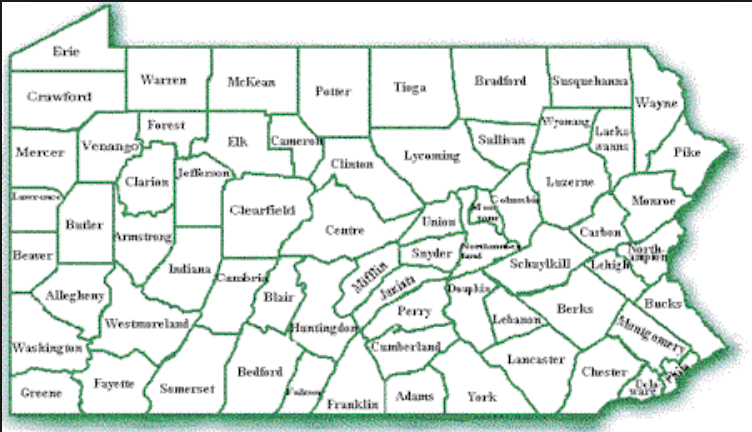 Almost all the school districts across the state have been finding it very challenging to cope up with the ever rising costs, forcing them to do either one of the two – Hike property taxes or cut programs. The reason their budget has been hit so very badly is due to there being some massive pension payment spikes recently. Despite such surprising spikes, however, the retired employees aren’t finding their pension fund to be enough. This seems to be the reason a lot of people across the state have been turning to SIPPs, as they probably no longer trust the stability of the government or district in providing them a reasonable amount of pension fund.

As far as the city of Philadelphia is concerned, the situation seems to be particularly bad. The leaders haven’t got the tax authority they need to take the matters in their hand. This has lead to just one thing, which is the city having to beg and plead for more and more funds from the state each and every year.

Matt Stanski, the chief financial officer of the Philadelphia School District, says that when one has such fixed and mandatory costs to take care of, it sets them back in meeting the needs of the students to a considerable extent. This is due to the fact that there will always be money going to unproductive things which are going to be waiting and growing with each passing year.

To understand why it’s hurting the schools so much, one can take a look at their spending towards the pension fund. A few years ago, they were supposed to shell out just 5.5 percent of employee salary to the pension fund. This has been increasing consistently, and is now a worrying 21 percent. What more, this is expected to hit 32 percent in the year 2019, a bit reason to worry, considering the trouble the schools are already having to face due to being forced to pay such a significant amount of money to the pension fund every year. Also, unfortunately, at the moment there doesn’t seem to be any hopes of a quick fix for the state’s pension crisis.

Stanski also added that if the rates continue growing like they have for the past few years, then it won’t take long for the district to get into a situation where they’ll have to beg and plead for money required for even the basic needs of the students.