However, regardless of what the raw stats of the Japanese mobile gaming market points to, they may be quite deceiving. Yes, mobile-game spending is indeed higher in Japan than in any other part of the world, but it surely doesn’t mean any easy opportunities. 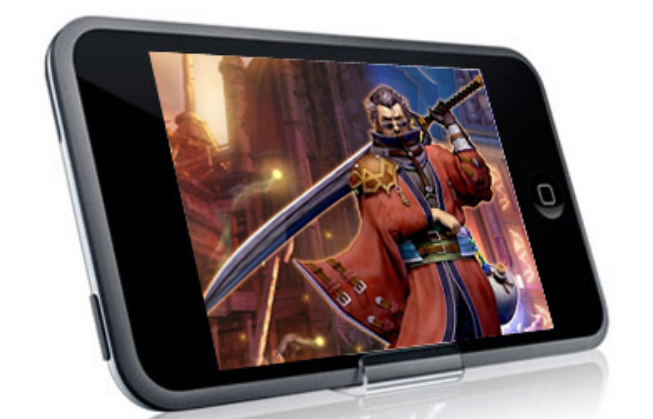 If the views of Kantan Games analyst Serkan Toto are anything to go by, the Japan mobile gaming market may be one of the most challenging ones to break into worldwide. He also points out that despite the tremendous potential developers see in this market as well as the attractive data, they should think twice before deciding to enter it.

The average amount of money spent on in-app purchases by an average person playing games on his mobile in the market is a staggering $65. However, foreign developers may not be able to capture even a dollar of that. The reason seems to be the fact that the country has always preferred products made in their own country than the imported ones, and this seems to be especially evident in the gaming market.

Toto goes on to say that he finds it difficult to convince big game companies against entering the Japanese mobile gaming market as they seem to be way too optimistic about it. He has to say things like the people in Japan would ask you, ‘who are you?’ No one cares about what you achieved in the United Stated, Europe or rest of the part of the world. It would probably take an altogether different approach to taste success in the Japanese mobile gaming market, which only a handful of foreign developers have been able to achieve. The same seems to be true with the other gaming markets in the country as well, with most of the top rated games on Playerx being turned down by the Japanese gaming community.

Finally, Toto usually has to point to one highly surprising fact to convince the developers. Between 2001 to 2013, there has been no foreign game that has managed to make it to the top 100. Now that’s saying something, for that includes even some of the top games which have managed to do pretty well in most of the other markets they had entered.

In fact, even Japanese developers aren’t doing any good. There are just two particular games that seem to be raking in most of the revenues, which includes Puzzle & Dragons and Monster Strike. In the year 2013, about 51 percent of the revenues went to Puzzle & Dragons, while the total of the two amounted to about 70 to 80 percent. Hence, it seems that unless a developer has a solid plan, entering the Japanese mobile gaming market might hardly do any good.