Most of the state of Texas is set to get a break from the inundation of flood waters this week after enduring countless days of consistent rainfall. Surging rivers are finally beginning to recede, and emergency management officials are now starting to focus their attention on the cleanup efforts in the hardest hit areas such as Houston, where the damages estimate to about $45 million dollars. 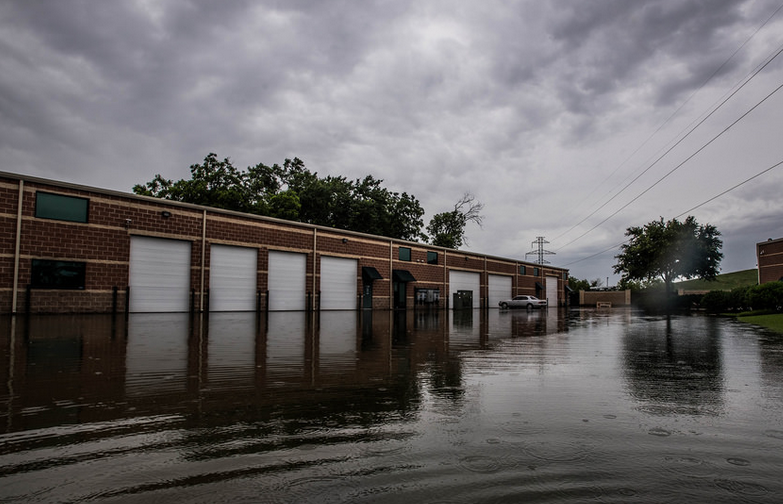 At least 31 people have been killed in the storms that began in Texas and Oklahoma over the Memorial Day weekend. 27 deaths have been accounted for in Texas, and 10 people were still missing over the weekend.

On Sunday, parts of the state were finally beginning to rebuild after weeks of rain and flooding that have completely devastated the area. The Lone Star state went from one extreme to the other; extreme drought conditions earlier in the year to complete and total flooding in May.

There is a lot of sun in the forecast for Texas this week, and it will give swollen rivers such as the Trinity river, Brazos, and Neuces to flush massive amounts of water back out into the Gulf of Mexico. In just the Houston area alone, the preliminary damage estimates show that the flooding from torrential rains will cost at least $45 million. There was about $27 million in damage to infrastructures and public utilities, and then one has to factor in the cost to remove debris from the flooded neighborhoods, bayous, rivers, and elsewhere; this could cost about another $4.5 million. The flooding has led to a huge influx in calls for almost all service industries (HVAC, Plumbers, Restoration Companies) which is likely the only silver lining with this disaster.

More than 1,500 homes in the Harris County area, including Houston, have at least some level of flood damage, and this number is expected to increase as officials assess the region. After the Blanco River busted through its banks, it caused about $32.7 in damage. Many roads have been shut down and two bridges have actually been destroyed. A spokesperson with Hays County stated that it would take year to rebuild the whole area.

The flooding in Hays County is devastating, and the water is 15 ft to 10 ft tall in some places. Once these areas begin drying out it will be much easier to bring in the heavy duty equipment. According to the Austin American-Statesman, the federal warning system that was designed to anticipate this type of catastrophic event did not accurately assess the danger. The West Gulf River Forecast Center (part of the NWS) is meant to inform the response to Texas flooding disasters.
There is a complex formula used when forecasting the weather, as stream flows and ground saturation measures provide early warnings. Emergency officials rely upon the agency to plan all flood operations.

The first flood alert was issued at 7:15 P.M. on May 23, hours after the water had begun sweeping through the Blanco area. Even after, the prediction was that the river would crest in Wimberley at only 12 ft, about 8 ft above the normal flow, then drop after that. The agency then issued a second forecast just before 8, and predicted that the surge would drop overnight.
By the time the Blanco River water-level gauge at Wimberley was destroyed by the raging waters, the river was above 40 ft and continuing to rise.

About 155 state roads across Texas are still closed due to damage or because they are still underwater. Since May 4th, about two-thirds of the counties throughout Texas have sustained damage.