One way to succeed in business is to identify (or create) a service that other companies are neglecting, and build on it. Often this involves new products, some of which may be transient. Back in 1974, an obscure Hungarian academic came up with a novel puzzle. The Rubik cube reached its zenith in the 1980s when everybody was ”doing it”. Although this fascinating contraption will be familiar to most readers, it is seldom seen today, even though it brought its inventor fame and fortune. 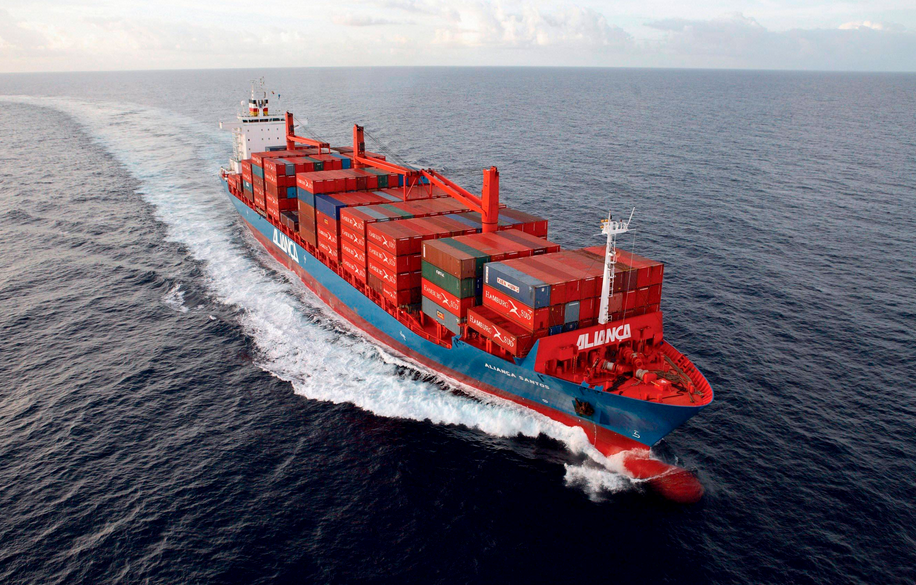 Those of a certain vintage will remember vinyl, from the golden age of rock music, indeed some would say of all music. Although they are not quite dead, vinyl records are no longer providing a livelihood for shopkeepers. In 1975, a store called Beanos was founded in Croydon, just off Surrey Street Market. At one time it was quite a large shop, continuing to expand on the same site. However, the compact disk was already in development; 1982 saw the first release of an album on CD – Billy Joel’s 52nd Street – and although Beanos took a long time to die, die it did, closing its doors in 2009. There was a rather futile attempt to reopen it the following year, but although the spirit was willing, the market was dead, or at least too flacid to be a going concern.

Service providers have an advantage over manufacturers in that their main investment is usually people, which can involve at times expensive training, but little in the way of far more expensive research and development, which can result in abject failure when a new product flops dismally or cannot even be brought to market. Getting products from A to B is an enterprise that has been around since time immemorial, but nowadays many merchants rely on others to do the footwork for them. In the UK, the Royal Mail had a monopoly until 2005 when it was announced that the following year other operators would be permitted to enter the market. True, the specialist DX had been around since 1975, but for most people it was the Royal Mail or nothing. Today, this august institution is under even more pressure because now that the vast majority of the population is on-line, who sends letters anymore? And let’s not mention the still evolving click and collect.

What about international delivery though? There are niche markets here, take for example specialty container shipping. Their are companies young and old that have worked in this industry for some time. Some companies are even more specialized to handle vehicles or yachts. These types of businesses are less likely to face heavy competition from new rivals, and if TTIP is instituted, it is likely to be able to expand somewhat due to the removal of trade barriers.

Today, many niche markets exist only on-line, which means your capital investment is likely to be your computer and not much else. Nice work if you can get it, but that is the $64 million question, can you?