The American dream may be a cliché, but so is the American nightmare; for many ordinary people this concerns medical bills. In the UK, the National Health Service has often come in for severe criticism. Founded in 1948, it is bureaucratic and at times grossly inefficient, but any Briton who has had experience of illness or injury in other countries will realize just how lucky he is, none more so than in the US where the phrase medical debt is familiar to millions of citizens. 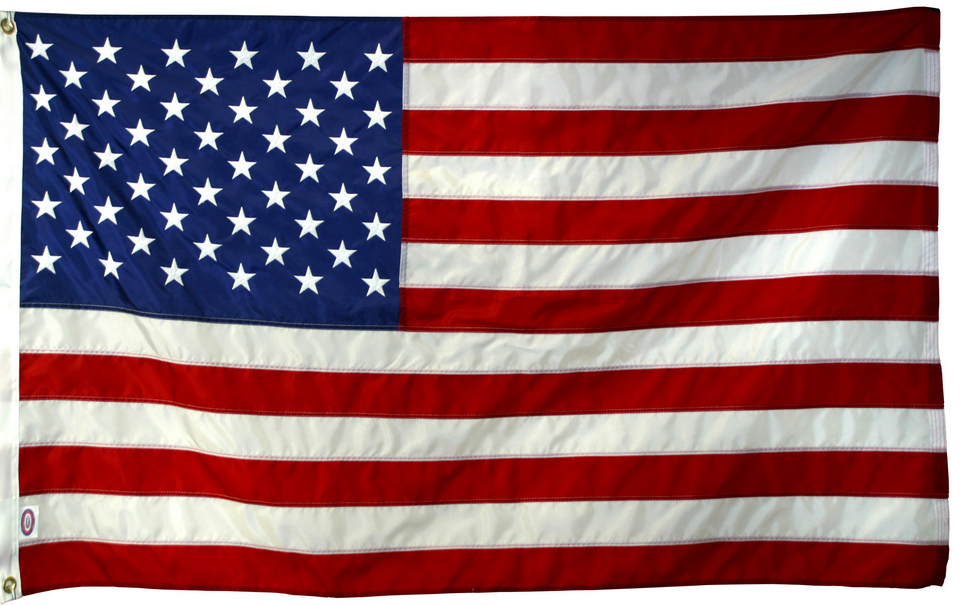 Although he will be remembered as the architect of a new foreign policy, the president incumbent, now in his second term, has made affordable health care one of the planks of his tenure, so much so that his Affordable Care Act is usually alluded to as Obamacare. It has been estimated that before this act was signed into law on March 23, 2010, up to 47 million Americans did not have health insurance. This meant in effect that for anyone with less than a couple of million dollars in the bank, a serious accident or medical condition for a family member could signal ruin. A 2007 study by the American Journal Of Medicine found that a staggering 62% of personal bankruptcies were the result of illness or some medical condition. Clearly healthcare reform was way overdue, but change does not always mean progress. So what is the score five years and more on?

While it has come in for much criticism which may be unfair or misguided, like all major legislation, Obamacare comes with reams of legalese. The full text of the bill as of August 25, 2010 runs to over 900 pages! How to simplify this for the layperson? A good place to start is the dedicated ObamaCare Facts website, which is fairly comprehensive for all concerned.

The website of the insurance agency contains some simplified explanatory text from the point of view of both the individual and companies. This agency, which has been around since 1987, is based in California, where Obamacare has already been challenged twice, and may yet face a third challenge in the United States Supreme Court, by the Pacific Legal Foundation, which opposes tax dollars being spent on special interests.

Assuming you can now understand what Obamacare entails, a trawl of news reports and YouTube videos indicates that it has been a qualified success; the horror stories that were peddled by its opponents have not come true, and the Health Insurance Marketplace appears to be working; a free or relatively free market in anything will tend to keep prices reasonable.

The long term projection for Obamacare is optimistic, and provided the Government stays out of it and allows the market to operate as markets are supposed to, there is no reason to believe it will not continue to improve as companies adapt to the system and people understand what it entails.