Winter Storm Jonas is coming to the east coast. Flooding on the east coast, downed trees, snarled traffic, grounded air flights, and massive power outages are all expected. 85 million Americans are due to experience the full force of Winter Storm Jonas, across 20 states. That is roughly equal to 1 in 4 Americans. There will be flooding in many states come Saturday, but well before the floods, affected stated will be dealing with high winds and heavy snowfall. Winter Storm Jonas is due to become a crippling and historic storm come Friday, a legitimate blizzard with high winds and heavy wet snow. Heavy wet snow that is expected will be sure to cause power outages, as the power lines will not be able to cope with the ice and heavy snow that will accumulate, as well as the many downed trees sure to follow in the wake of Winter Storm Jonas. 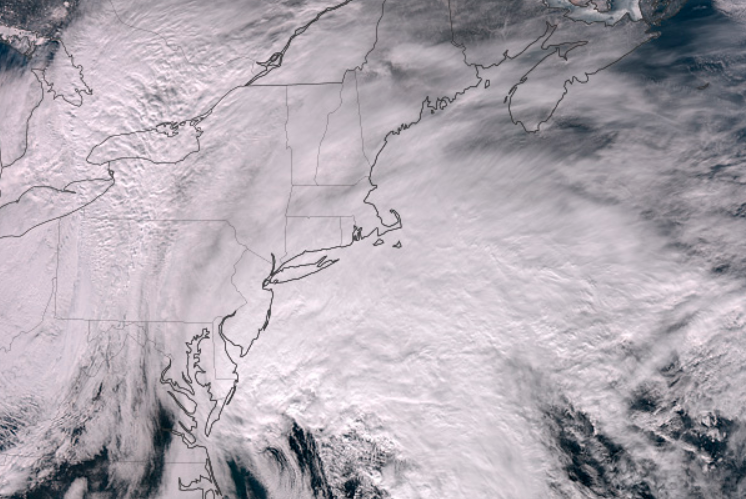 If you have not yet prepared, time is running short. No one wants to think that the worst will happen to them, this is known as the herd mentality. The herd mentality is where a large group of people do the opposite of whats needed in an emergency, mostly based of of what others are doing or in this case not doing. By nature we are optimistic, it is always the other guy who we think is going to be harmed in a disaster. Make no mistake, if you live on the east coast, Winter Storm Jonas is headed your way.

To be prepared number one have on hand both your insurance paperwork and a numbers to plumbers, roofers, hvac companies, tree removal experts, certified property restorations experts phone numbers on hand. A certified restorations expert will have the tools, knowledge and experience you need to recover after disaster strikes. You should also have a plan in place to get by for several days should you become home bound due to the roads being impassable due to snow. The strong winds and heavy snowfall are projected to bring traffic to a halt in many states across the North East.

This winter storm is going to affect a wide swath of the Eastern U.S., from Appalachians, New York, the Ohio Valley, Tennessee Valley, Mid-South and as far west as central Arkansas and northeast Louisiana. Just the blizzard warnings alone are affecting over 40 million Americans. This storm affects not only the North East, but also the deep south and the mid west, with states like Kansas, where some parts of the state suffered from 9.5 inches of snow on Thursday, and as far north as eastern South Dakota and southwestern Minnesota.

Some states are going to be hit with much more than mere snow. The real damage for many states will come in the form of damaging ice. Damaging ice accumulations of 1/4 inch or more are expected in Kentucky, North Carolina and South Carolina, among other states. This ice is expected to down power lines and trees. Other areas will receive lesser ice accumulation, but still enough ice to cause concern, areas like eastern Arkansas, the southern Appalachians and Northeast Georgia. These states the key concern will be freezing rain and heavy snowfall.

If you live in any of the states that are going to be hit by Winter Storm Jonas, be prepared to deal with not only heavy snowfall but also blizzard like wind. Strong winds are expected to cause much property damage, and coastal flooding. Flooding during freezing conditions is especially damaging. Friday night and Saturday is when the brunt of this storms affects will be felt by most. Yet expect problems well into next week due to this storm. The key to riding this storm out will be being prepared for it.