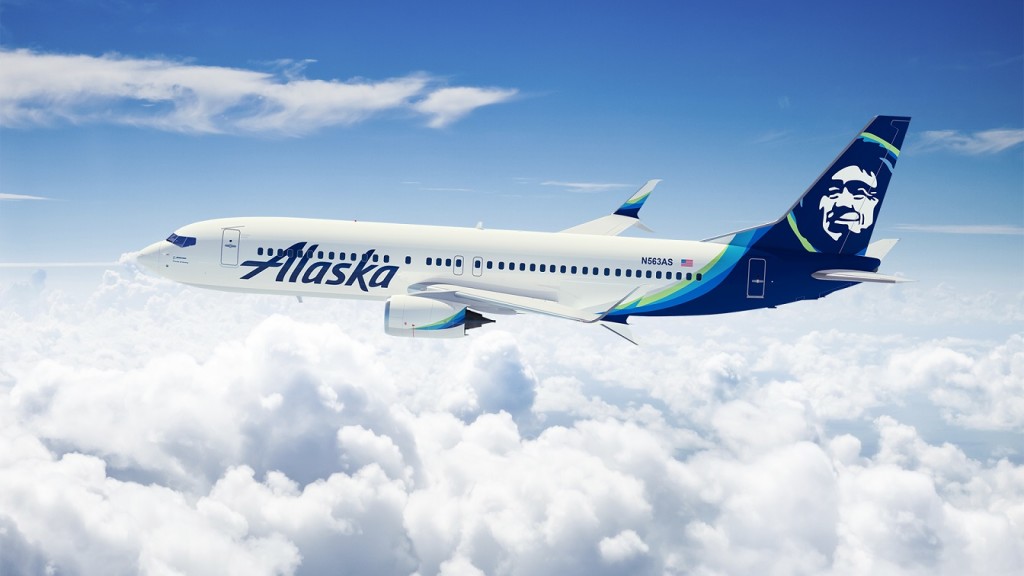 Those who were familiar with the logo on Alaska Airlines aircraft and the design on the tail are in for a surprise. As of yesterday, they have updated their look. They have also used the same branding on their website. It has been over two decades since they made any changes in their branding. They are attempting to change their image showing the service and professionalism they feel their customers have come to expect. The new design is directly intended to reflect some of that.

If you look at their name, you’ll notice that the letters now have a crisp, italicized style to each letter. That is not the only difference in the modification. When you look at the tail of the plane, you see a more basic illustration of an Eskimo, along with stronger blue and green hues. Not only have they traded in the look of their air craft, they’ve given their website a makeover as well.

They don’t seem to mind the mixed reaction from the public. In fact they seem to be inviting it since it puts the spotlight on what the different look reflects. Even with some bloggers having a negative and slightly taken back reaction to the facelift, there are no plans to change anything back to what it was. Although some are not as convinced that the new lettering is that impressive, the new Eskimo seems to be going over with less criticism. That is depending on who you ask.

Some bloggers who have weighed in with their thoughts expressing uncertainty about the new lettering growing on them shared snapshots of the plane along with their opinions. Others like the cleaner, darker colors involved in the design. The Eskimo seems more welcomed than the new lettering presentation. With all the attention a new overhaul is giving the company, there are no plans to change the look back.