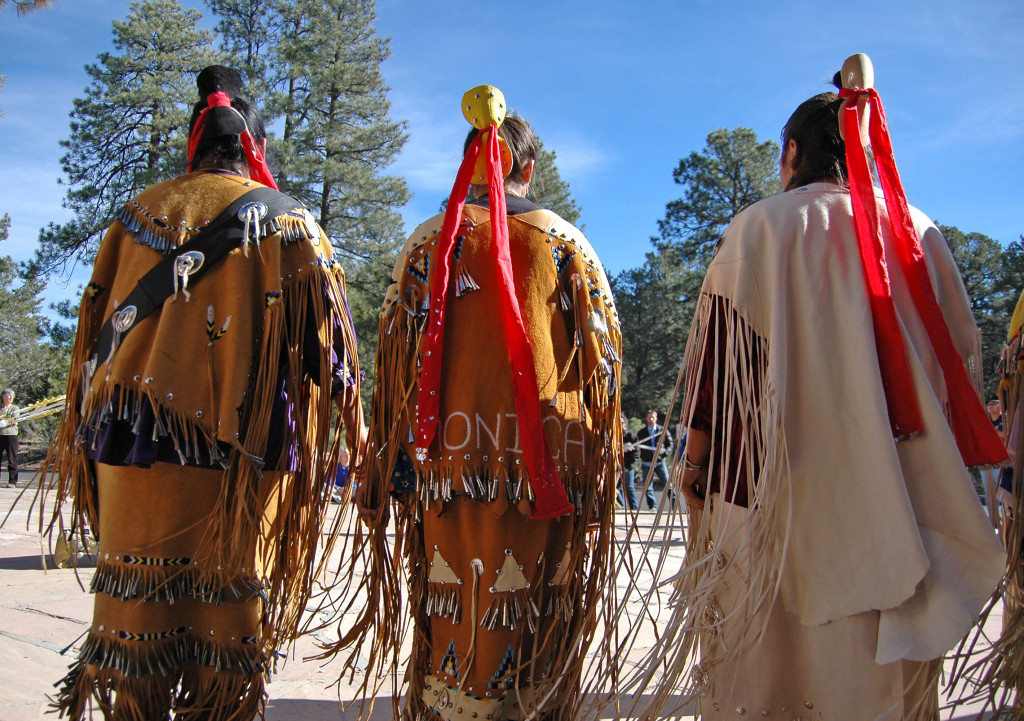 Native American tribes have been awarded almost $1 billion in a settlement between them and the United States federal government. The ruling comes after the tribes asserted that they were continually paid less than promised in contracts over their management of federal services. Five months ago the Interior Department announced that a settlement of $940 million had been reached.

The judgment was filed on February 23, and a series of payments lasting many months is expected to begin soon. The ruling is a victory for indigenous people as they make progress in industry and business, and even entrepreneurs learn from native tribes.

The tribes’ attorneys have described a surprising level of understanding and coordinated agreement between the tribes themselves. They came to a common understanding on the settlement itself, as well as legal fees of 8.5 percent for the attorneys and compensation of $1.2 million for the lead plaintiff.

Compensation will flow to around 700 tribes. Some villages in Alaska will see approximately $8,000, and the Navajo Nation has been awarded $58 million.

The relevant contracts began in the 1970s, when tribes were given more authority to manage obligations and services in their areas. According to the tribes, the shortage in funding started from the earliest contracts.

The lead plaintiff in the case is the Ramah Navajo Chapter, who first filed it in 1990, as well as the Oglala Sioux and Zuni Pueblo tribes. Several tribal leaders have spoken out about the severe difficulties they faced in effectively serving their communities while dealing with budget shortfalls caused by inadequate government funds.

Since then, the case has gone as far as the Supreme Court. The nation’s highest court decided in favor of the tribes, and the case was again sent before the lower courts. Congress began to secure funds for the potential payout, and a deal was finally reached in September

The settlement is the latest in a long sequence of agreements between the Obama administration and native tribes, including a $3.4 billion payout over missed royalties to landowners. Kevin Washburn, former Interior Department Assistant Secretary for Indian Affairs, pointed out that it is a good example of the administration’s commitment to resolving such issues even in its final year.