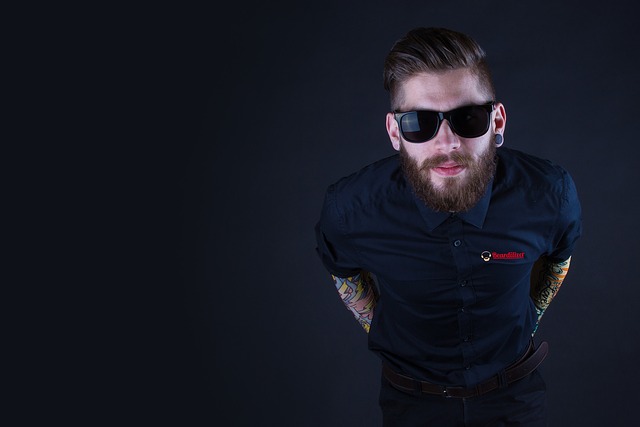 But it’s not just that men nowadays don’t feel like shaving. On the contrary, men are actively seeking out the best way to grow in their beard. The search terms “beards” and “beard styles” have been used more and more since the trend began around 2011.

And, though beards are becoming more and more noticed in the public eye, they don’t seem to simply be a trend. Although only a third of American males sport facial hair, around 55% of males around the world normally rock a mean beard.

When asked why they prefer to grow their beards out, men vary in response.

Many of them report that they enjoy the more distinguished look their beard gives them. Some say they are even treated with more respect in general when they let their facial hair grow a bit.

Some simply like to have the ability to change their look, in the same vein as getting a new haircut. A beard could reflect a person’s overall attitude toward life, or act as a reminder of a personality change.

Then there’s always the “wow factor” when your friend sees you for the first time since you stopped shaving a month ago. What’s the point of growing a beard if you’re not going to make it a talking point?
Growing a beard certainly isn’t anything new by any standards. But time will tell in the following months and years whether the beard will stick around the mainstream or go back to being a distinguishing feature of bikers and wizards only.