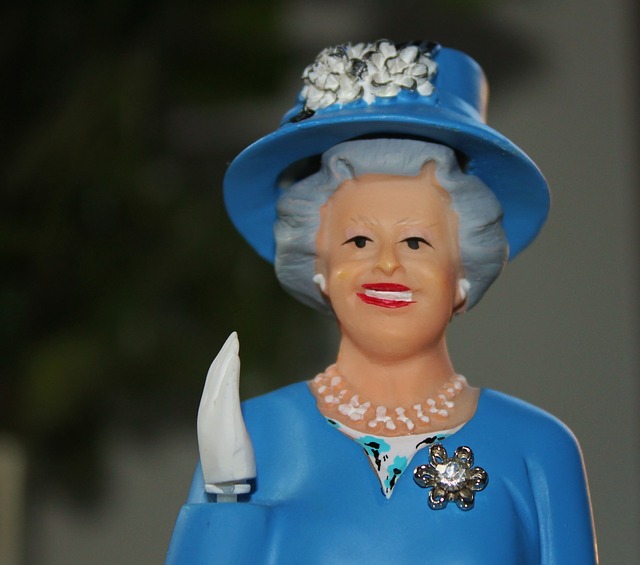 Queen Elizabeth II is perhaps one of the most recognizable women on the planet.

However, had it not been for her uncle’s abdication from the throne in 1936, Queen Elizabeth likely would not have had the opportunity to be as influential as she has been throughout her life.

While a person’s monthly horoscope gives a short-term preview of what is to come in a person’s life, the conditions they were born under can influence them throughout their lives. When it became clear that she would, in fact, be next in line to become Queen of England, Elizabeth’s astrological strengths became the assets which would carry her to success as the highest representative of the United Kingdom.

Sun in the Third House

Those born while the Sun is in the third house tend to be restless, confident, and selfless – three characteristics which have defined Queen Elizabeth since her birth on April 21, 1926.

Elizabeth has always been an avid learner and voracious reader. At a young age, Elizabeth became fascinated by historical documentation, and continually kept up with current events throughout the world. It is said that she once caught Sir Winston Churchill off guard when alluding to a foreign affair of which he had admittedly been ignorant.

As for her selflessness, Queen Elizabeth is said to have done more for charity than any other monarch in history. She currently donates to over 500 charities in Great Britain alone, and has helped them raise over £1 billion throughout her lifetime.

Those born under this condition are said to be energetic and determined. In line with her aforementioned characteristics, Queen Elizabeth lives up to these fortunes as well.

Elizabeth ascended to the throne in 1952, and since then has worked tirelessly to change the world for the better. At the age of 90, she continues to put forth as much effort as possible to positively influence those she interacts with on a daily basis. In 2015 alone, she attended over 300 engagements with world leaders and other influential persons – 35 of which were abroad.

Considering she, as Queen, could just as well choose to relax for the remainder of her days, Elizabeth shows little sign of slowing down.

Being born while the Moon was opposing Mars, Queen Elizabeth was destined to become a determined individual.

Even before ascending to the throne, Elizabeth pledged her undying loyalty to her kingdom: “I declare before you all that my whole life whether it be long or short, shall be devoted to your service.”

Despite being thrown into queendom at the young age of 25, Elizabeth dedicated herself to her position, and has worked for the past 64 years to make the UK, and the world, a better place.