With the Atlantic Hurricane season in peak season, the activity from the Atlantic has been especially busy in 2016. This could fore-tale a wild finish to the year for the folks who live along the eastern seaboard from New York and northward. A nor’easter is a wintry storm that usually occurs between October and April on the Eastern Seaboard of the United States from Virginia to Maine. Nor’easters produce heavy amounts of precipitation in the form of rain, snow, and sleet. Blizzard conditions, strong wind gusts and sustained winds also occur during one of these powerful storms. Coastal locations experience large waves and storm surges. A nor’easter can shut down roads and airports and cause widespread power outages. 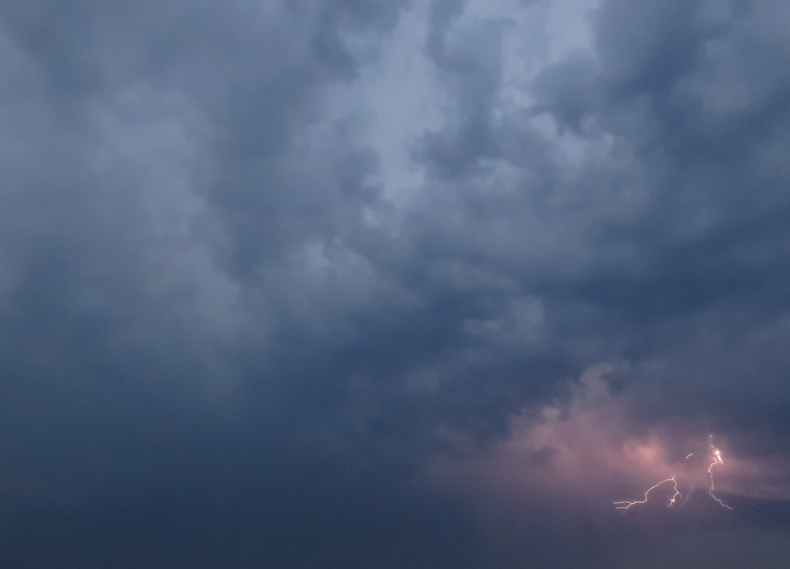 Nor’easters typically begin developing in the Gulf of Mexico as a low pressure system with a counterclockwise air flow. This low pressure system travels in a northeast direction along the jet stream. It is fed by northeast winds as it travels. The warm, moist air in this system meets a high pressure system of cold, Arctic air flowing in a clockwise motion. The temperature difference between these conflicting systems when they collide determines the severity of the storm and the type of precipitation it will create.

Several past nor’easters that occurred in the eastern United States are memorable for the amount of destruction, loss of life, and inconvenience they caused. The North Eastern US Blizzard of 1978 was a nor’easter that brought heavy snow for over thirty straight hours to Connecticut, Massachusetts, and Rhode Island. Many people were trapped in their cars trying to get home. Deaths occurred as drivers were at a standstill on roads; the snow piled up and covered exhaust pipes. Many had no food, water, electricity, or heat for over a week. The “Perfect Storm” of 1991 was the result of a combination of a nor’easter and Hurricane Grace. These two storms formed another small hurricane. Thirteen people died including the crew of a fishing boat, the Andrea Gail. The 2011 Halloween Nor’easter is the most recent record-setting nor’easter. Heavy, wet snow fell on trees still covered with leaves. Power lines brought down by fallen trees resulted in New England residents going without power for over a week.

Cities and communities throughout the East Coast and Mid-Atlantic states have emergency plans to deal with conditions caused by nor’easters. Utility companies import workers from surrounding states to assist with repairs and restoring power. People living along the East Coast need to be prepared each fall and winter for a potential storm. Some of the items everyone who lives in this region should have at home are:

Snow emergency items should be stored in vehicles. Chains, blankets, water, a shovel, and road salt are vital if stranded on the road.

Due to cold temperatures that accompany a nor’easter, residents in affected areas should bring pets inside and check on housebound or elderly neighbors. When a winter storm of this magnitude is forecast, people must take precautions and pay close attention to storm updates and possible evacuation orders broadcast on television and radio.