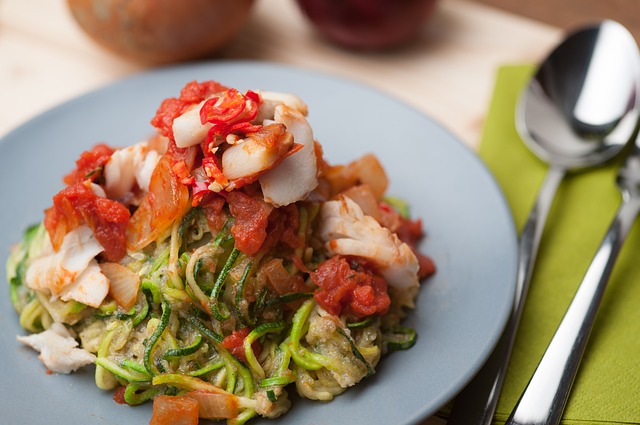 Did you know that there are more than 45 different types of pasta, and each one has a unique purpose? You can probably name a few off the top of your head but have you heard of orecchiette or tagliatelle? Unless you grew up around authentic Italian food most of these pasta types will not be familiar.

So, why are people willing to pay more for pasta?

The gains may be attributed to a few trends that have taken hold in the industry. Pasta is already widely known as a convenient product and manufacturers have found ways to make their products even easier for people to prepare. They’ve also tapped in to trends such as organic and gluten-free, and that has consumers searching for alternatives to fit a certain lifestyle.

The world’s largest pasta producer, Barilla Group, Parma, Italy, is on a drive to convince Americans that spaghetti, penne and lasagna are healthy food. One serving of pasta sauce has about 8 grams of sugar, or about two teaspoons. For comparison, one cup of the colorful children’s cereal Trix has about 10 grams of sugar. Barilla is also working at reducing salt, sugar and fat in all its products.

Even with reduced calorie sauce, pasta still faces a perception problem, thanks to anti-carb diets like Paleo and Atkins that emphasize fats and proteins. Barilla hopes to try to distinguish pasta from simple carbohydrates such as donuts and white bread. The company has determined that customers are willing to pay more for whole grain, added nutrients and convenience.

New World Pasta Co has in the last six months started to put itself in position to meet demand for gluten free and non-bioengineered food products. The company began making Ronzoni gluten free pasta in the United States in January.

Galvani noted that consumers want to know not just what’s in their food, but also where it comes from. Consumers are in fact demanding transparency in food labels. More than 200 pasta products under New World Pasta’s key brands will soon feature the new GMO verification seal.