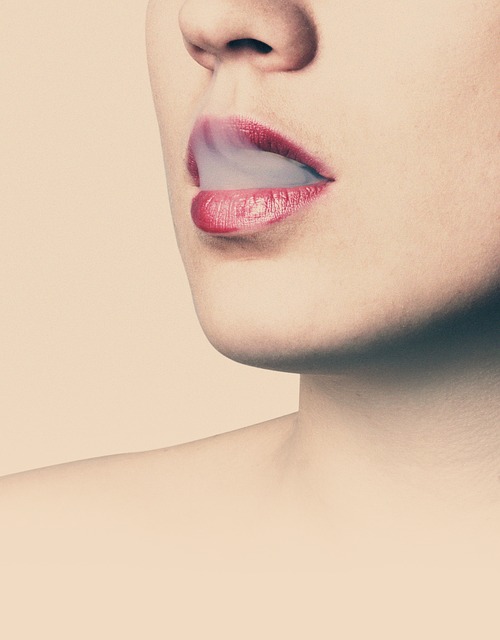 Since Hon Lik invented the electronic cigarette in 2003 and it was first heralded as a device to help people stop smoking, controversy has followed the device as new research uncovers potential dangers year after year.

In 2014, e-cigarette use by teens was on the rise, mostly fueled by fruit and candy flavors such as “bubble gum, gummy bear and candy crush” that were specifically designed to attract kids. In a study done at the time, it was found that teens using these flavored versions were less likely to see tobacco smoking as dangerous, and therefore more likely to take up cigarette smoking.

In spite of this and other research done on the subject, smoke shops are doing a roaring trade. With more than 7,000 flavors to choose from in today’s e-cigarettes and accessories like tanks, coils and batteries being marketed extensively, it’s no wonder that all the dire warnings go unheeded.

Three major trends emerge from the extensive research done on the use and dangers of e-cigarettes:

Last week, CNN published an article titled “Where we stand now: E-cigarettes” on the subject.

The debate over the potential benefits and harms of e-cigarettes is a live one in both the UK and the USA. Advocates say e-cigarettes could replace traditional cigarettes, or help smokers quit altogether, while critics are concerned they are an entryway to tobacco use – especially in young people. Youngsters are more vulnerable to the addictive impact of nicotine and there is research that shows that nicotine is harmful to brain development in adolescents.

Many health professionals in the UK believe strongly that vaping is the best option available for those who would otherwise smoke tobacco, and that it is in fact saving thousands of lives by enabling long-term smokers to quit.

In the surgeon general’s report, it was noted that e-cigarettes are the most commonly used tobacco product among the young and are more popular than cigars, hookahs and cigarettes in the USA. The use of e-cigarettes and other nicotine products by under-18s has increased significantly after decades of declining rates of cigarette smoking. The report also stated that young people are using the products for different reasons than adults. Although adults reportedly use e-cigarettes as a device to stop smoking, there is no proof supporting the effectiveness of e-cigarettes as an aid for quitting conventional cigarettes.

According to the report, young people most commonly use e-cigarettes out of curiosity, to bypass indoor smoking restrictions and as an alternative to conventional cigarettes.

Action on Smoking and Health, a British campaigning organization said it was baffled by the surgeon general’s concerns. According to the organization, although young people in the USA and the UK are experimenting with e-cigarettes, vaping has not been linked to an increase in smoking. They feel this point is not made sufficiently clear in the report. Although nicotine is not completely harmless in itself, smoking is actually lethal. A regulatory system that restricts advertising and controls sales to young people is in place in the UK. There is also no evidence of significant regular use by non-smoking children and smoking rates are going down.

Britton, an academic from Nottingham University, attributed a drop in the UK smoking rate to people taking up e-cigarettes in order to quit. The smoking rate is down three percentage points in three years.

The FDA recently announced that it would regulate all tobacco products, including e-cigarettes, hookah tobacco, cigars and pipe tobacco. It will also ban the sale of these products to youths under the age of 18. The regulations did however stop short of regulating flavorings, as some say these can help adults who are trying to kick their smoking habit. Critics however note that leaving these appealing flavors on the market will entice kids to try e-cigarettes.