With projections exceeding one billion dollars the totality from Hurricane Harvey will take years to settle. An early estimate placed over 10,000 homes in the path of flooding from the lingering storm that caused catastrophic flooding throughout the region. The disaster recovery efforts could linger for the next five years as rebuilding the region will include major repairs to infrastructure. Disaster recovery companies from all of the country, like Jarvis Property Restoration, Servpro, Fire & Water Repairs, First Onsite and hundreds of others have already deployed thousands of personal into the area. 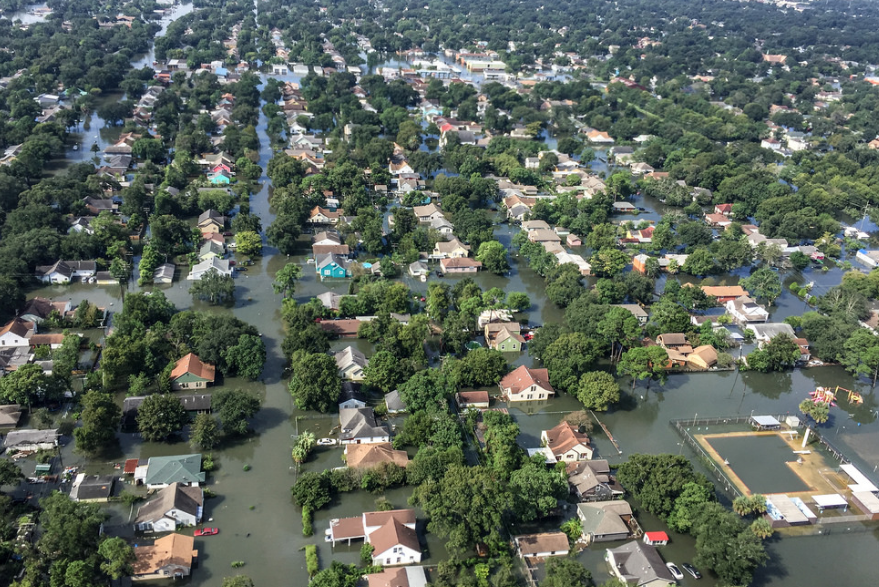 Some property owners could face up to thirty days or longer before they are able to re-enter their homes. The storm system which punished the region for almost one full week dumped over 50 inches of rain on some areas, which surpassed historical flooding totals.

The governor of Texas has been urging for additional resources from FEMA as well as thousands of relief organizations, including the Red Cross and private donations from celebrities, sports personnel and others.