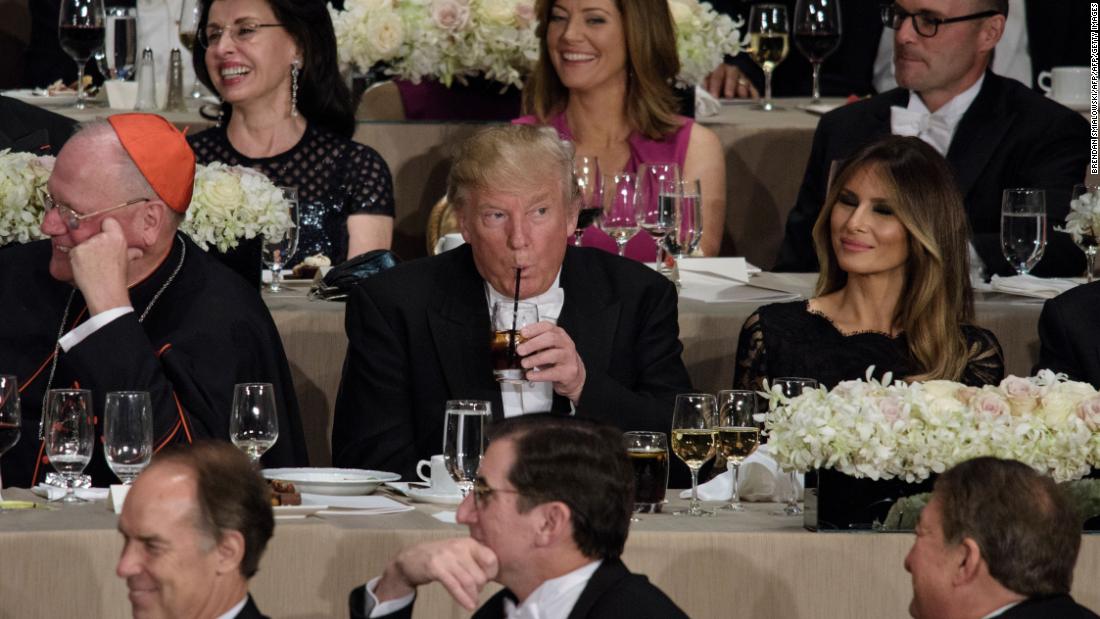 Last Thursday, the attorney general of New York sued the Trump Foundation, alleging that the organization affiliated with the President of the United States and his family had broken a number of laws governing charitable groups. “As our investigation reveals, the Trump Foundation was little more than a checkbook for payments from Mr. Trump or his business to nonprofits, regardless of their purpose or legality,” said Barbara Underwood, the Empire State’s AG.