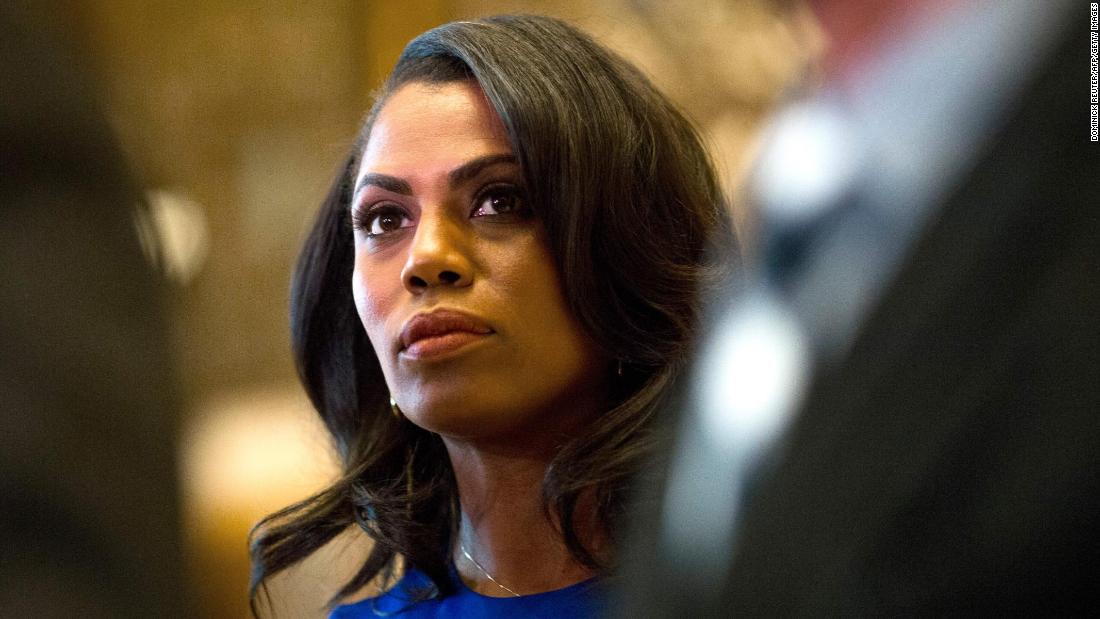 Omarosa Manigault Newman entered the White House as one of President Donald Trump’s longest-serving associates, the only person aside from his daughter who’d known and worked alongside him for more than a decade. She was given an office, an assistant and the highest salary afforded an administration staffer.