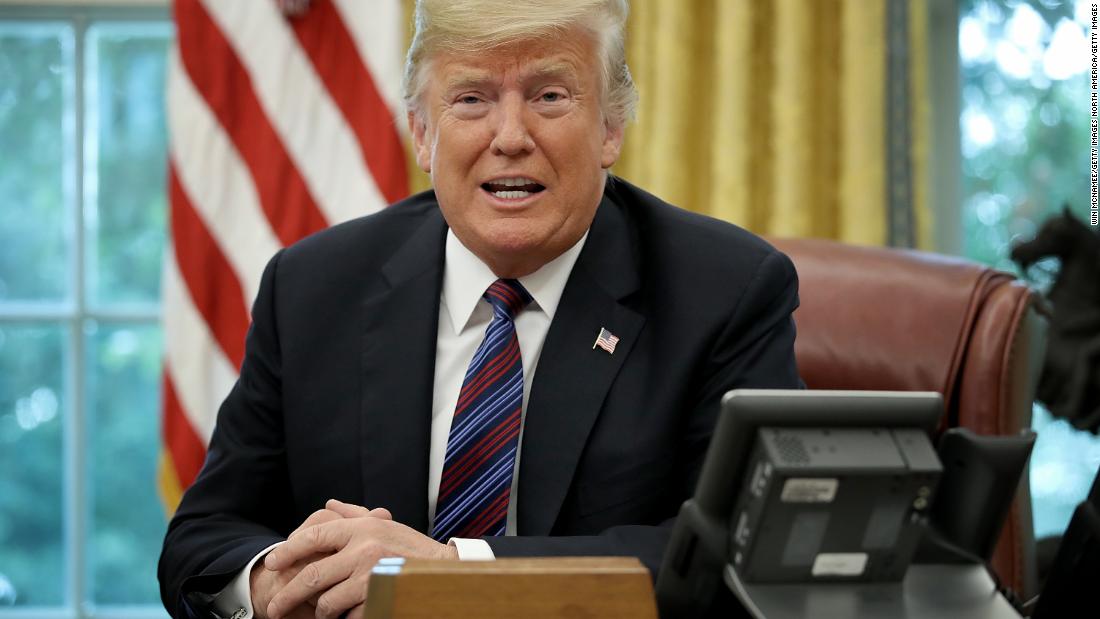 Last month, President Donald Trump called The Washington Post’s Bob Woodward. Trump had heard Woodward was working on a book and called to ask why Woodward had never reached out to him. Woodward told Trump he had repeatedly tried to reach him through official and unofficial channels and been rebuffed. He also informed the President that the book — “Fear: Trump in the White House” — was done (it comes out on September 11) and that Trump was too late.