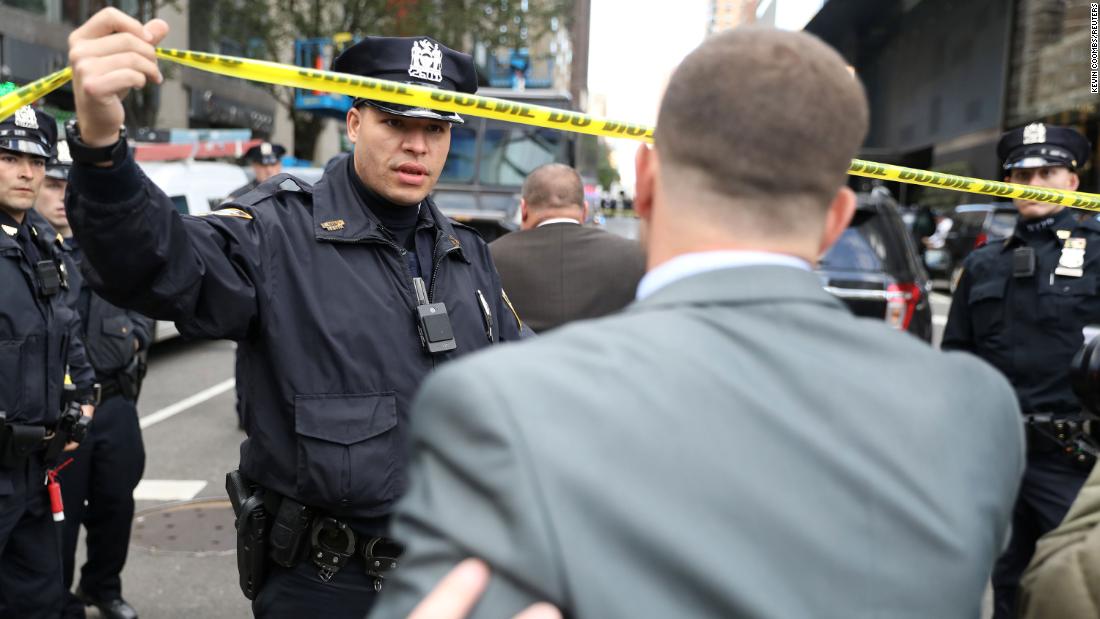 On Wednesday, suspected pipe bombs were addressed to the homes of former presidents Barack Obama and Bill Clinton, CNN’s New York headquarters and the office of California Democratic Rep. Maxine Waters, among others. Those suspicious packages come on the heels of a similar one left near liberal billionaire George Soros’ home earlier this week.