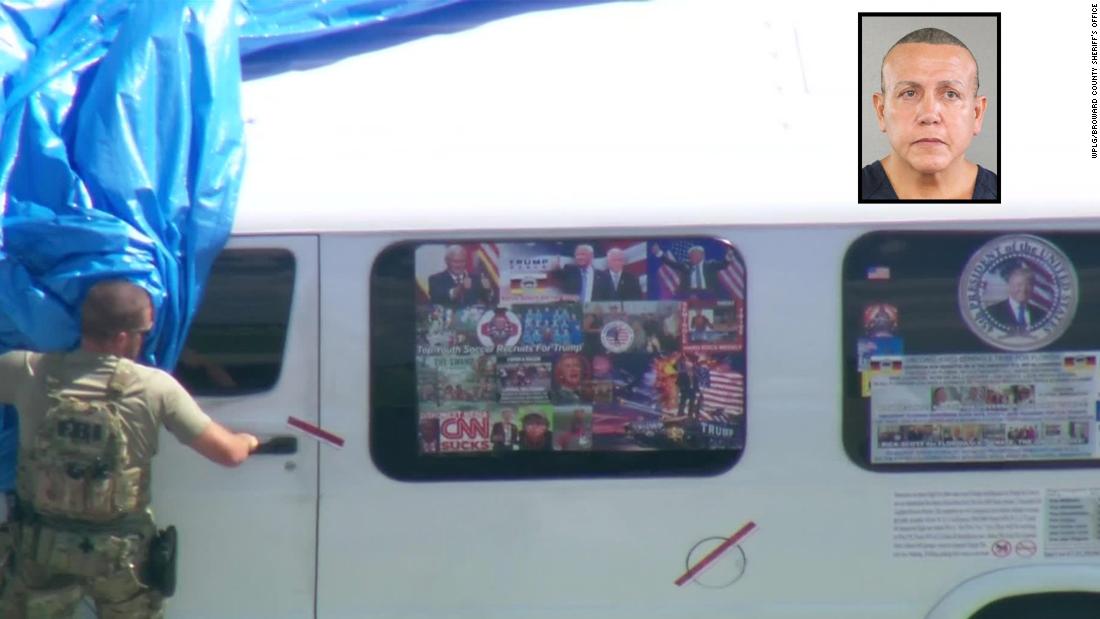 It turns out that the caravan Americans should be worried about is already here. It is the white van that the alleged, attempted mail bomber Cesar Sayoc was driving. Fortunately, federal authorities were able to arrest and charge him with sending explosive devices to the homes and offices of many of President Donald Trump’s top opponents, to two former Presidents, and to two former intelligence officials, care of CNN’s New York offices.