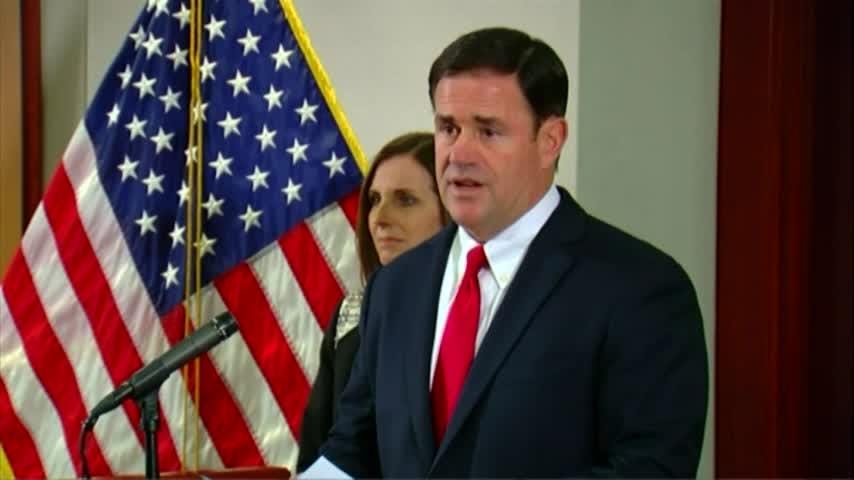 Arizona’s governor has appointed Rep. Martha McSally to replace Sen. Jon Kyl in the seat that belonged to Sen. John McCain, sending the GOP congresswoman back to Washington just a month after she lost a race for the state’s other Senate seat. (Dec. 18)