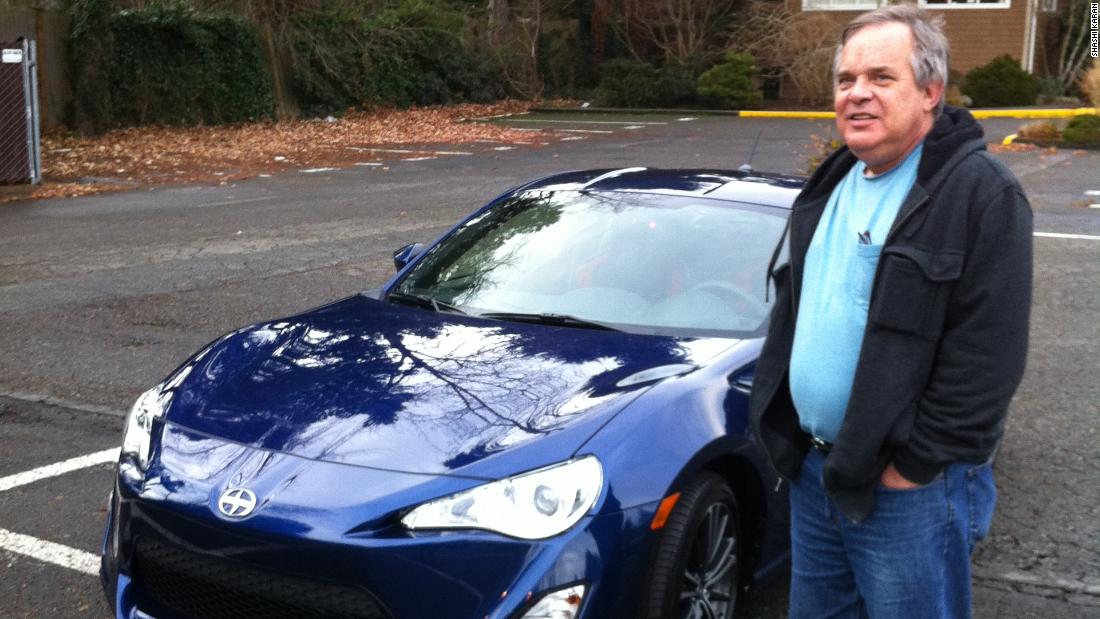 Alan Naiman was known for his frugality — he wore Costco jeans, bought his favorite pocket T-shirts at a grocery store and squirreled away every penny he could. So when he died, friends were surprised to learn that he was leaving more than $11 million to charities in the Seattle area.