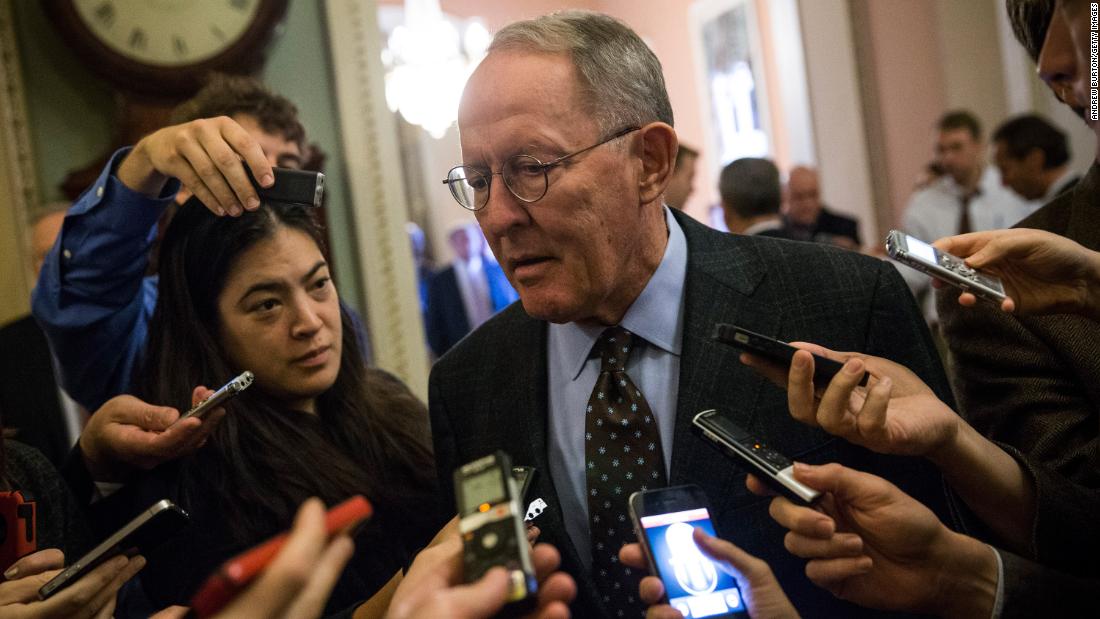 President Donald Trump is preparing to issue what is likely to be the first veto of his presidency to protect his national emergency declaration. A critical mass of Republican senators — 12 in total — joined Democrats Thursday to pass a resolution rescinding that declaration, despite efforts by both Hill Republicans and the White House to avoid the embarrassment.