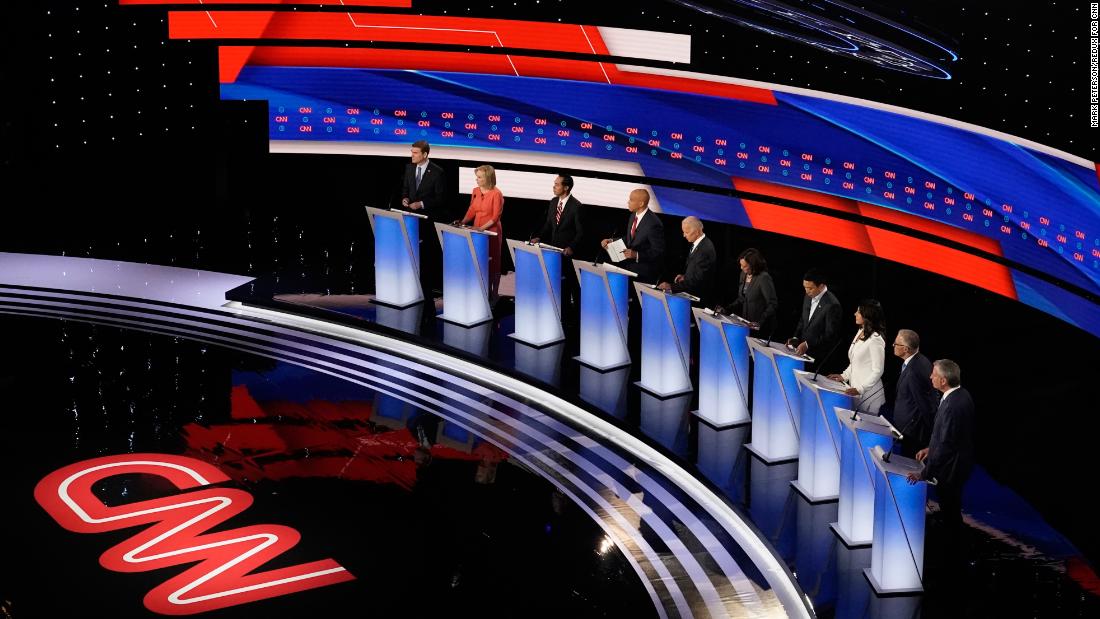 With the second debate wrapped up, the third Democratic debate hosted by ABC and Univision will happen during the second week of September. The candidates are still working to qualify and have another month to reach the polling threshold and grassroots fundraising thresholds as laid out by the Democratic National Committee.