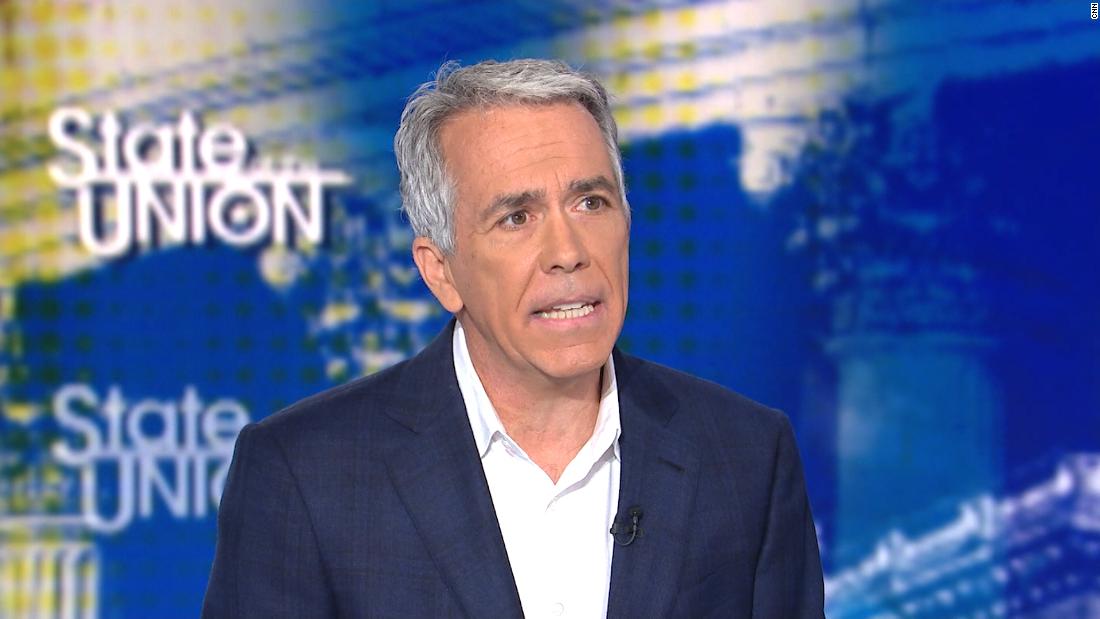 Former GOP Rep. Joe Walsh, a longshot candidate for the Republican nomination for president, on Sunday called President Donald Trump a “traitor” for asking Ukraine and China to investigate former Vice President Joe Biden and his son, Hunter, and again argued Trump should be impeached for asking other countries to “interfere in our election.”