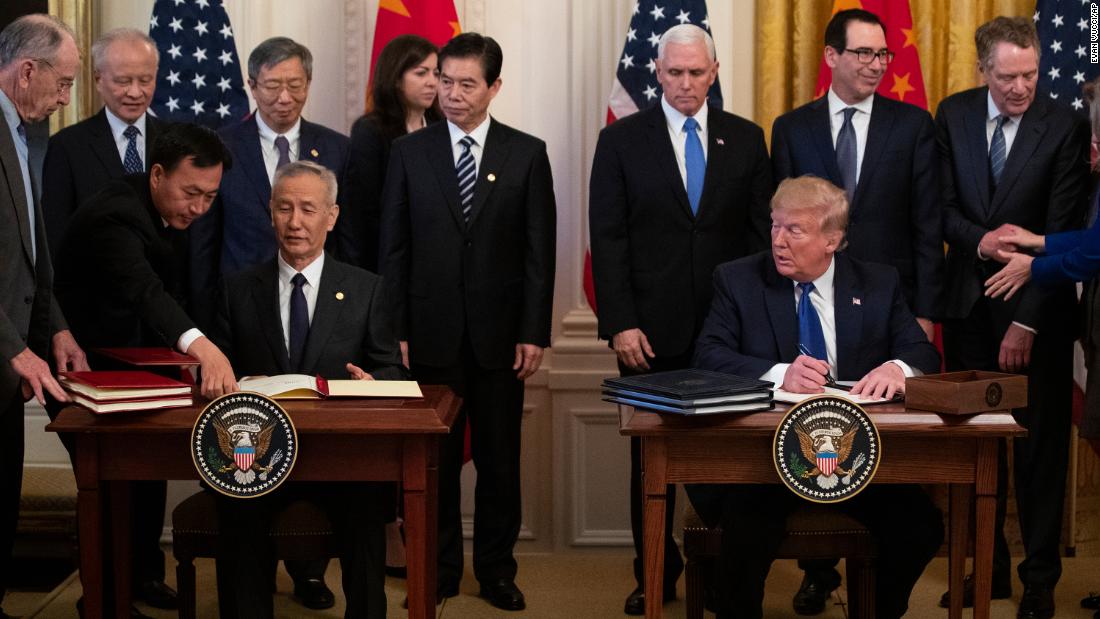 For decades, multiple presidential administrations did little while China flouted the rules and gained an unfair advantage in the international trade market. That changed when President Trump took office, and his consistently tough stance led to a “phase one” trade deal between the United States and China last week. And while it doesn’t solve all of the trade issues between the United States and China, it’s a good start.