Thousands of Detroit-area residents have now spent a full week pumping deep water out of their basements after the area was hammered with record amounts of rain. The flood damage is very extensive across the area and is now expected to come in over the $1 billion mark. Officials in the flooded areas are hoping that their residents will soon see some help from the federal government. The Red Cross is already in place and is expected to remain so indefinitely as it and thousands of other volunteers are pitching in to help with the cleanup and recovery problems which will be on-going for weeks and maybe months.

Scores of metro Detroiters are in need of help with flood cleanup and repair even though the water may be gone. Damage assessments are still being made by state, county and city emergency management officials to determine where help is needed. There are now hotlines set up for people in need of help to call. Huge piles of discarded furniture and other items have been piling up on curbs in numerous neighborhoods across the area as people have been working around the clock to remove water-soaked items from their homes. The record-breaking storm that moved over Detroit early last week dumped over six inches of rain in some places. 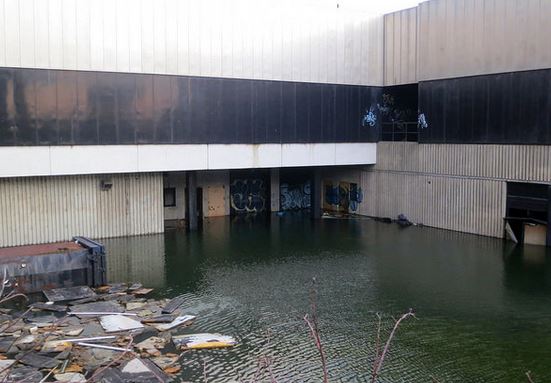 Royal Oak officials said that around 8,000 of the city’s 20,000 homes sustained flood damage and that sewage backed up into most of those dwellings. Oakland County officials have been urging residents there to report flood damage to their local city offices. There were at least 20,000 homes and businesses in Macomb County affected by flooding and about 17,000 homes that were flooded in the city of Warren alone. About 40 percent of all homes in Dearborn received flood damage where officials went door-to-do for days to make sure residents were OK.

A disaster declaration was declared for Wayne, Macomb and Oakland counties by Michigan’s governor Rick Snyder. He reminded affected property owners to work with their insurance companies if they plan on filing claims. Officials in the affected communities are urging people to seek professional help with the cleanup efforts if they cannot tackle the work themselves. Many people have been reporting that mold is starting to grow inside their homes. Mold grows quickly and thrives in dark, damp places such as cracks, behind walls & ceilings, in attics, basements and crawlspaces.