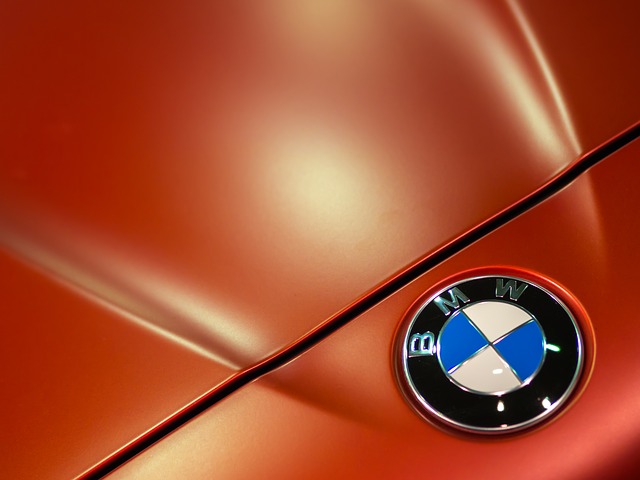 The company behind “The Ultimate Driving Machine,” ironically, did not start out as an automobile manufacturer, though.

When BMW was founded in 1916, it primarily focused on producing engines for aircrafts. It took until 1923 for it to begin creating motorcycles, and until 1928 for it to dive into automobile manufacturing. Nowadays, BMW is known mostly for its high-class motor vehicles, as well as its MINI cars and Rolls-Royce motorcars.

Though sales numbers of modern BMW autos continue to increase year after year, its classic models have become the most valuable. Earlier this year, classic car auction company RM Sotheby’s sold a 1957 507 Roadster for €2 million. Car collectors have begun focusing on keeping their newer BMW models in top repair, all but knowing their value will skyrocket at some point in the future.

The main reason BMW has done so well as a company for such a long period of time is it is consistently a thought leader within the automobile industry. BMW always seeks to develop groundbreaking innovations year after year, ensuring something that makes each new model stand out above its previous iteration.

BMW’s 100th year will be celebrated at various events throughout the year, from the Concorso d’Eleganza Villa d’Este in May to the Pebble Beach Concours d’Elegance this summer. Munich’s own BMW Museum will also be showcasing “100 Masterpieces” created by BMW since its inception 100 years ago.