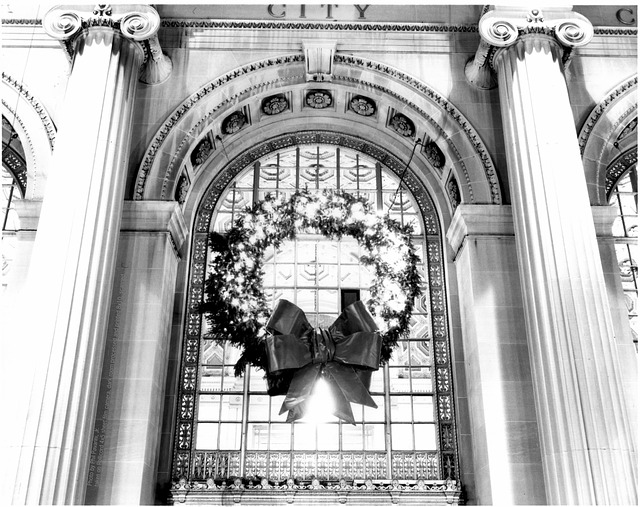 Over a year in the making, Cleveland’s renovated public square is almost set to become open to the public.

The project, funded by the Group Plan Commission, began more than a year ago, and cost $50 million to complete.

Though no official date has been set for its official opening, the renovations have moved along according to the city’s original timeline, and should be completed by the end of June. City officials are confident that such is the case, as they have already planned to have the Cleveland Orchestra perform in the square on July 29.

As far as the actual construction of the square, it is almost 100% complete. As of right now, pavers have created walkways and concrete benches have been fully installed, as have a new fountain and reflecting pool. An outdoor cafe, created by nArchitects of New York and Cleveland firm Westlake Reed Leskosky, is currently being constructed, as well. Statues of city founder Moses Cleaveland and former mayor Tom Johnson will look over the north and south sides of the square.

The square will be home to a variety of programs throughout the year, as well. For one, the National Endowment for the Arts gifted Cuyahoga Arts and Culture a $50,000 grant to be used for programs focusing on art that will take place within the square. The Group Plan Commission has already raised $3.8M of the estimated $6.8M requested for maintenance and upkeep of the square while such programs run.

With the renovation of the Public Square, city officials hope to revitalize an area that has become an eyesore and nuisance to Cleveland’s population over the years. What was once a disjointed, traffic-filled set of quadrants will soon be a central hub for city-goers to bring their families to enjoy a leisurely afternoon together.

As long as the city can follow through with its plans to continuously use it to host various recreational programs throughout the year, the newly-renovated Public Square could be a great boon for the city of Cleveland.