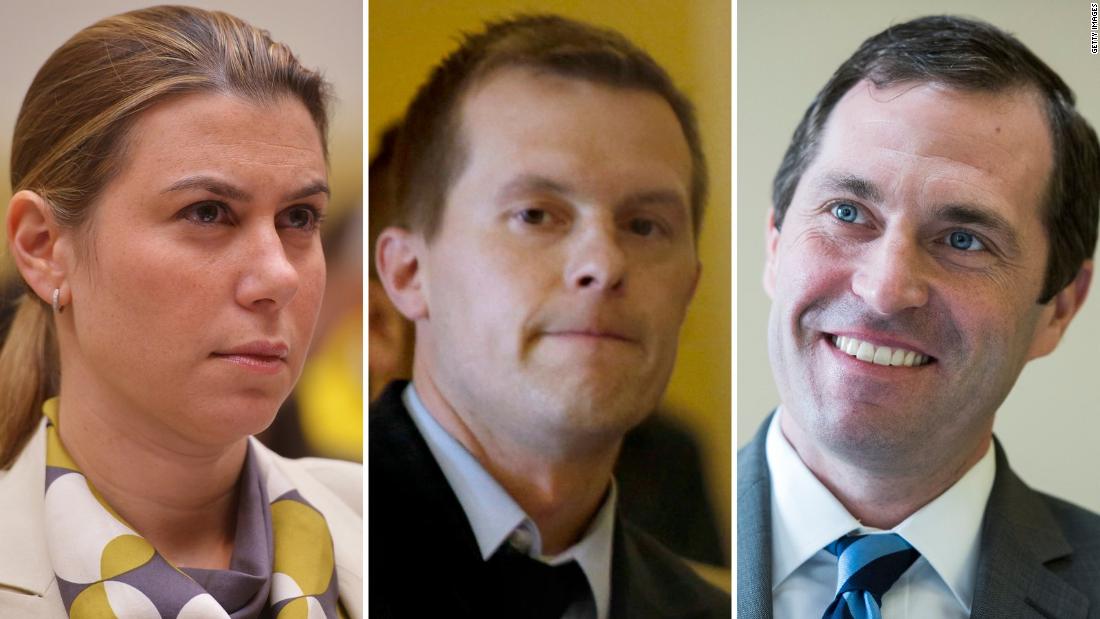 Before September 11, 2001, Elissa Slotkin was a 20-something graduate student at Columbia University with an interest in foreign affairs. After she watched the second plane hit the World Trade Center from a student lounge, her life’s trajectory was changed forever: She changed her course of study, later met with recruiters from the CIA and signed up for a job that would take her on three tours of Iraq during the War on Terror.