There are multiple reasons why a person may be denied entrance to the United States of America, but in most cases they may be boiled down to the following: you may be found ineligible to enter the country if you are carry an infectious disease, have overstayed during your previous period of admission or have criminal record. Some crimes, like murder, manslaughter, rape, prostitution, fraud, money laundering, terrorism and so on make you persona non grata right away, others can make you inadmissible to the USA in case of multiple convictions. 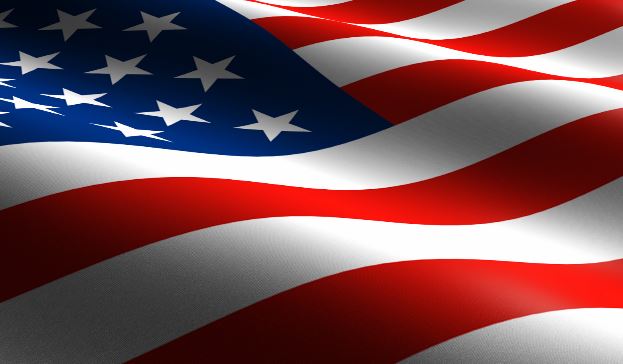 In some cases, there is nothing to be done – for example, in case a person participated in terrorist activities he or she can never be admitted to the USA; in other situations, one can obtain a waiver giving a permission to enter the country for a limited period of time. One of the easiest ways to get through is US Waiver for business travel – fortunately, American border authorities tend to show understanding in this respect and consider business trips a good reason to request permission to enter the country, criminal record or no criminal record.

Nevertheless, the more serious the past offenses are, the less is the likelihood of a person getting this permission. The so-called crimes of moral turpitude, possession or trafficking of controlled substances, human trafficking and some others can make it almost impossible to receive this waiver. And even if a person is eligible, a tiny mistake or inaccuracy in the submitted documents can make the entire effort futile. One also has to take into account the fact that the procedure is far from being free of charge – in order to receive the waiver one has to pay a fee for the application, and this sum is not repaid in case it is denied, which means that prior to even making an attempt one has to study his or her situation carefully, consult a specialist if possible and, in general, be realistic about his or her chances.

For citizens of the countries participating in Visa Waiver Program everything is pretty straightforward – they can be admitted to the United States and travel within their boundaries for a period up to 90 days without a Visa if they meet the requirements of the program. However, this privilege can easily be lost – if a person stays longer than this pre-determined period of time, he or she can be deported and denied entry in the future. The only way to prolong the original period of stay in the country is to get married to a US citizen or to apply for an asylum, which can hardly be called an acceptable thing to do while on a business trip.

It is also worth noticing that even those who have already been refused entry to the United States are not automatically considered to be ineligible for it in the future – if these reasons are not permanent and have been properly addressed since the last attempt, there is always a possibility of getting through.