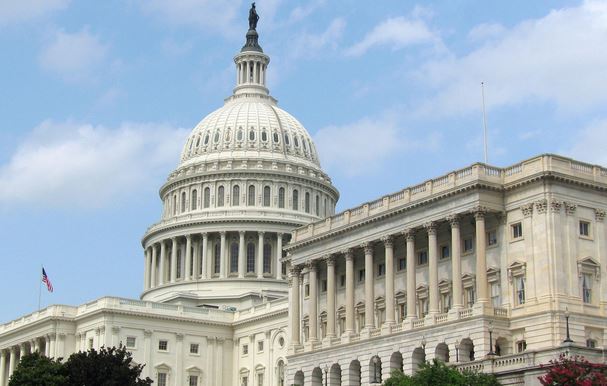 Climate change is something that is beginning to transform the Earth as we know it, and could definitely be a problem in the future. Seasons are beginning to shift, sea levels are rising, and temperatures are climbing. While this occurs, the Earth is still fighting to provide us with air, water, food, and safe places to live. If action is not taken, climate change will rapidly change the land and the water that we depend on, leaving future generations with a very different planet. The main dangers of climate change are higher temperatures, wildlife being at risk, rising seas, stronger storms and more storm damage, increased floods and droughts, economic losses, more heat related illnesses and disease, and changing landscapes.

Did you know that the five hottest years on record have all occurred since 1997? You can blame high temperatures for heat related deaths and illnesses, increased storm intensity, and also rising seas. Scientists predict that if the carbon emissions aren’t reduced soon, average surface temperatures could increase by 3-10 degrees by the end of the century. The oceans of the planet are also warming, which causes dangerous consequences such as stronger storms, rising seas, and coral bleaching.

As the plant communities try to adjust to the ever changing climate, the animals that feed on them will also be forced to move. This will create barriers that may also block the migration of both plants and animals. Rising temperatures and the changing weather patterns are forcing trees and plants around the world to move towards the Polar Regions and mountainous slopes.

Due to rising temperatures, the vegetation and weather patterns are changing, forcing these animals to migrate to cooler areas in order to survive. Because climate change is occurring so rapidly, it will most likely exceed the ability of many species to migrate. According to experts, one-fourth of the Earth’s species will be headed for extinction by 2050 if the warming trend continues at the current rate.

As the Earth heats up, thermal expansion will occur, melting glaciers and dumping even more fresh water into the oceans. This could completely overrun low lying areas and islands, threaten coastal populations, erode shorelines, damage property, and destroy ecosystems such as mangroves and wetlands. The sea levels have risen between four and right inches in the past 100 years, and it is projected that the sea levels may continue to rise between four and thirty six inches over the next 100 years. 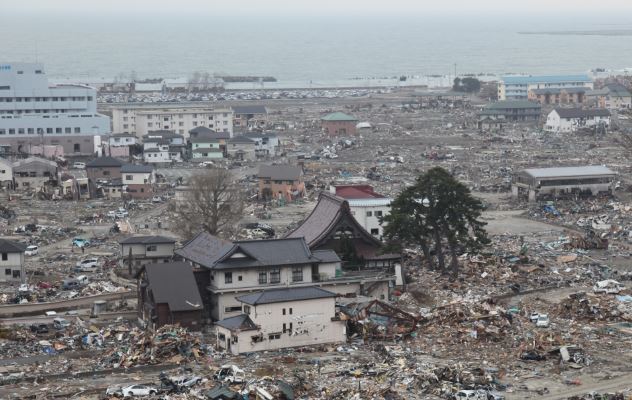 Increase in Drought and Flooding

As the global temperatures rise, droughts will become more frequent and more severe. This will be devastating to the water supply and human health as well as agriculture. This could also adversely affect the forest in terms of forest fires.

Japan Under 2nd Typhoon Threat In Past 30 Days

According to scientific research, the changing climate will cause tropical storms and “>hurricanes to become more intense and longer lasting. This will wreak much more havoc on coastal ecosystems and communities. The main culprit for this is higher ocean temperatures, since tropical storms get their energy from the warm water.
Increase in Heat-Related Illnesses

As the temperatures rise, so does the risk of the heat related illnesses and death for the human and animal population. This could also increase the spread of infectious diseases, mostly because warm temperatures allow disease carrying insects, microbes, and animals to survive in areas where they were once stopped by the cold weather. Diseases and pests that were once limited to the tropics will be able to find new homes in areas that were once too cold to support them. According to the World Health Organization, climate change may have caused more than 150,000 deaths in the year 2000 alone.

Climate change is already affecting businesses and economies all over the world. If action is not taken, climate change could cost between 5 to 20 percent of the annual global gross domestic product. More intense hurricanes and downpours could cause billions of dollars in damage to property and infrastructure, and declining crops due to the prolonged drought and high temperatures could put hundreds of thousands of people at risk for starvation. In addition, high sea temperatures will also threaten the survival of coral reefs which generate about $375 billion per year throughout the goods and services industry.