Lending Club is a peer-to-peer lending institution that successfully enjoys an investor payout of nearly $540 million at a five to ten percent payout per year.

Forbes Magazine considers Lending Club one of the “most promising” companies of the future. For investors and borrowers, Lending Club makes its crowd funded method of connecting customer borrowing needs and online investing a securities business, according to the SEC. 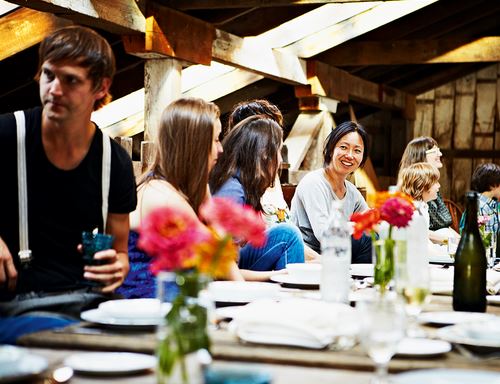 Lending Club intends to do an Initial Policy Statement (IPS) which may impact short-term lending. Lending Club filed an S-1 form with the SEC, which is the first step toward an Initial Public Offering (IPO) and offering investments to a wider pool of investors, other than peer-to-peer investing and lending.

When a business strives toward an IPO, the end result is increased risk. This occurs for several reasons:

The public declaration by Lending Club that it is “likely to seek $5 billion valuation” is another factor that may affect short term lending. To date, Lending Club has issued $5,040,158,840 in loans to lenders of up to $35,000 per lender in states where Lending Club transact business. Compare the outstanding loan amount to the $494,389,186 in interest paid to investors. The impact on short term lenders may be that all new loans will be set at a higher minimum borrowing amount and interest rate. Current Lending Tree loan interest rates vary from 9% for personal loans to 5.9% for business loans.

For example, instead of $35,000 personal loans, Lending Tree may offer loans at a minimum of $50,000, in order to adequately compensate a larger pool of new investors. Business loan amounts are $100,000. The impact of such increases on short term loans would be less interest by consumer to take on higher loan debt.

Prior to seeking an IPS, Lending Club based its online business popularity on low volatility and lower risk. However, should another serious banking crisis occur, Lending Club borrowers could risk similar difficulties. The basic structure of Lending Club is shared investments and lending. Lending Tree is based only in a specified number of states. Investors and borrowers are required to reside in these states to use Lending Club services. A financial crisis would put short term lending at serious risk.

In addition to Lending Club, other peer to peer lending marketplaces include Propser, KIVA, Zopa, LendingWorks and a bevy of new startups aiming to disrupt the market.