Minecraft is a very popular game. How do we know that? According to Minecraft’s statistics, almost 18.5 million users have purchased the game.   Within 24 hours of the writing of this article, almost 10,000 new users joined that group. The users are not the only ones who have cast a vote. Even Microsoft saw value in the game when they purchased it for 2.5 billion dollars in the last part of 2014. 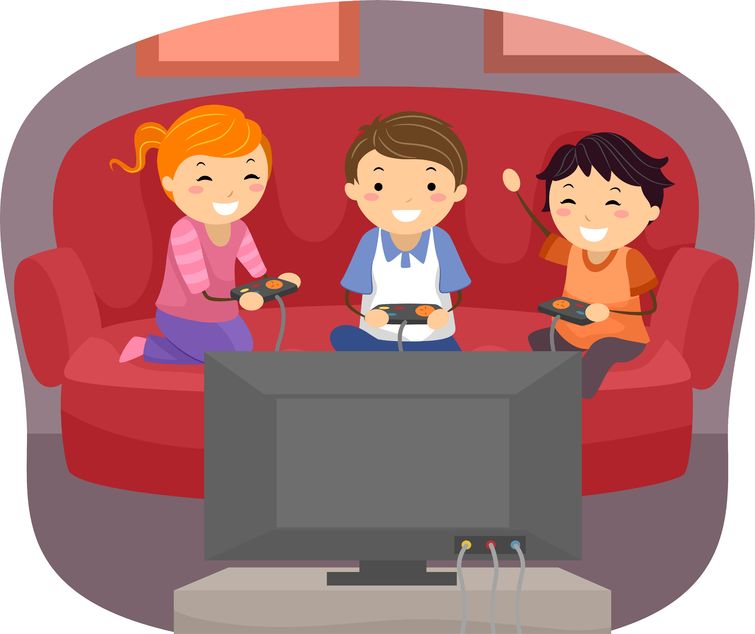 According to Minecraft’s web site, it is “a game about breaking and placing blocks.” Based on the stats (mentioned above), there is some obvious “fun” to this breaking and placing. There is so much more to the game than just the blocks. Fortunately, Minecraft offers the site visitors an opportunity to “play the demo” so that they can get a feel for what the game is.

Minecraft isn’t just a game. It is also a community of communities (too many for Minecraft to list on their site!). Their web site provides a list of some of the more authoritative or established communities. You can also find links to the social sites, where even more communities are linked.

The software comes in different versions, including the PC and Mac desktop versions, as well as Xbox and Playstation. It is even available on tablets and smart phones. Parents should like it because it is reasonably priced, at under $27USD. More than likely the parents are playing it too!

For those of you who have heard the word server, but haven’t figured out how that applies to a fun game, let’s take a step back for a moment. It is true that you could play Minecraft by yourself, but it is much more fun to play it with other people. In order to do this, you would choose the “Multiplayer option.” That option is found under the main menu of Minecraft.

You could set up your computer to host multiple multiplayer connections, from all of your friends, but your computer may become a little overworked. Virtually any computer can be set to be that overworked server and there are step-by-step tutorials on how to set your particular computer up, like this one provided by GamePedia.com.

For those who want to relieve the overworked home computer and move to a bona fide server structure, there is such a thing as Minecraft server hosting.

The Importance of the Right Hosting

As with many games, speed is an issue. Whether you are playing a mind game like Sudoku, or an action game that requires fast reflexes to stay alive, there is a time factor.

The last thing that a gamer wants is for that “time” to be affected by the game server. After all, that is part of the benefit of moving from hosting the multiplayers on your home computer and moving to a hosted solution.

The thing that you want to avoid is that dreaded latency. If you have ever seen a spinning hourglass (PC) or spinning wheel (Mac), you have experienced a time when the computer is basically “connecting to the mother ship” and you have to wait while the computer catches up to where you are. In the same way, in a hosted game or visiting a web page, if there is a programmatic (not caused by a human) delay, there may be a problem of latency, within the server, the connection to the server (internet), etc.

The attempt to avoid latency (or minimize it) is a reason to go with Minecraft hosting, but it is also a basis for going with the right server hosting. You will want to evaluate how well the hosting provider handles the traffic that naturally comes with a game like Minecraft. Look for the opportunity to test the server, virtually, to see how it handles the game load. The server should be able to handle it from a processor end/CPU, as well as a RAM/memory end. That is why it is so important to find hosting that is specifically set up for Minecraft game hosting and to have a company that understands the hosting of Minecraft.

Once you have found that company that knows what they are doing and has all of the technical aspects that are needed for Minecraft server hosting, you can concentrate on the fun stuff – playing Minecraft with your friends!