We thought that the worst thing about prescriptions, other than maybe the co-pay, was the fine print that the Pharmacist or Pharmacy Technician would guilt us into reading or saying that we already read. But, there is actually something even more concerning about the drugs that you order up and that is, your “legal rights.”

The concern that looms before us are the generic drug lawsuits.

It is not realistic to think that every drug works for every person in the same way. There are going to be allergies and there are going to be adverse reactions. This plays out in the real world on those lengthy side effects portions of the commercials. They seem to take longer than the commercial itself. Even with the warnings, it is not uncommon to have drug reaction lawsuits and the most effective lawsuits are class action lawsuits where multiple people come together to state that they had an adverse reaction.

There are also many controversial opinions of where medication helps or hinders. This is not likely to cause a lawsuit, except for extreme cases, but it is an interesting example of how perspectives differ. An article in the Huffington Post talks about perspective and representation when it comes to a vaccine that some say is vital to community health and others (based on statistics that are considered “low”) claim the vaccine is detrimental to the recipients of the vaccine. It really comes down to a case where each person needs to make his or her own well-informed decision.

But, let’s get back to those legal rights, and understand that even though this particular issue is not in the forefront, its effects can be detrimental.

Those Drug Lawsuits That Don’t Allow You To Recover Damages

The first hope is that you do not have a drug interaction that is detrimental to your health or any sort of unacceptable or intolerable side effect. That would be ideal. But, as life has it, someone somewhere is going to have a situation that leads him or her down the path of a drug lawsuit. If he or she has a name brand drug, he or she may have a chance at recouping some of the losses or compensation for pain and suffering, using the legal avenue. Unfortunately, if it is a generic drug, that is not the case.

The article at the beginning, “Generic Drug Makers Escape Legal Liability Under Landmark Mensing Case Decision” lays out exactly why this could become an issue, namely in two areas. The generic drug companies cannot be held liable because they are a “copier” rather than the designer, but also, even if they know that there may be a problem, they are not allowed to tell you because their warnings have to match the brand name’s warnings exactly. They cannot deviate, even if it may protect you. 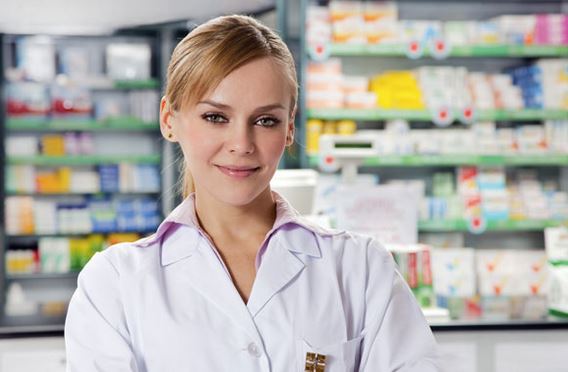 More important that these two caveats is the fact that you are stuck if you have a real life situation with a generic drug that has caused you that pain and suffering. The drug company, producing the generic drug, is almost untouchable, legally.

This isn’t necessarily something that your Pharmacist or Pharmacy Technician is going to tell you when you drop off your prescription. Fortunately, they sometimes ask you if you want generic or brand name drugs. Or, they may ask you when you initially set up your profile at the pharmacy.

Generic drugs are often very appealing, because they cost less, and sometimes because that is all that the prescription insurance will cover, if the generic version is available.   However, now there is something more to consider, whether you want to pay the extra money, for the “just in case” right to legal recourse if you should have an adverse reaction, or pay less and give up some of your legal rights to recover if you are injured by a drug.

It is just one more thing to take note of, beyond all the tiny fine print that comes with your prescription.