Since its very beginning Pinterest has been a veritable goldmine of high-quality traffic for advertisers due to its ability to showcase their goods directly, but until recently its targeting abilities were rather generalized.

It seems that Pinterest is getting serious: during the so-called “Pinstiture”, a two-day event attended by a number of advertising agencies and representatives of big brands, it was announced that in addition to 30 general categories for pins, it now gives advertisers an opportunity to reach out to potential clients dividing them by audience, like “outdoors enthusiast”, thus allowing them to fine-tune their campaigns. 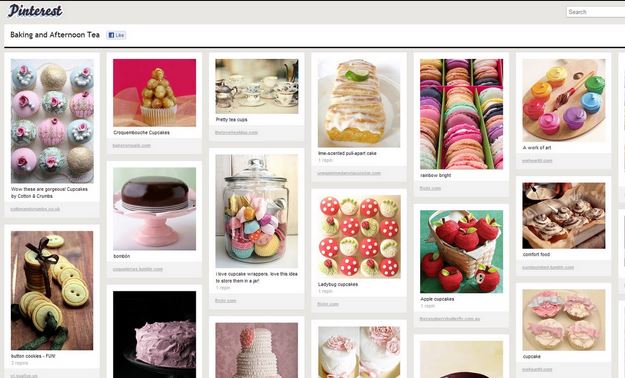 And Pinterest simply follows an overall trend that states that social media marketing has turned from a playground for sporadic successful tricks into a full-fledged advertising industry of its own, most likely destined to overshadow more traditional advertising and become the next mainstream.

Examples and proofs abound. Blue-and-black/white-and-gold dress the Internet went crazy about several days ago could have or couldn’t have been a clever marketing ploy, but it turned a completely unassuming $77 dress into one of the most sought-after articles of clothing in the world, and its creator, Peter Christodoudou, into an immediate celebrity.

It could have been random or it could have been purposeful; but one thing is for certain: it worked like an advertising campaign with almost non-existing budget that gave the company in question millions of dollars worth of publicity. And it is exactly what social media marketing is all about: those who understand how social media function are capable of getting crazy return on investment ratios out of advertising campaigns carried out via social media.

According to ProfessionalJeweller, Pinterest’s user base will reach 47.1 million this year, showing an impressive 11.45 percent growth in comparison with the previous year. And although initially it was primarily a social network that could have been used for advertising but wasn’t really intended for this purpose, now it clearly intends to become a new social media advertising powerhouse.

In addition to narrowing ad targeting, Pinterest plans to test a new format for ads: animated pins that move when users scroll. So far this rather vague description is all that is known about this new development, but Eric Hadley, head of partner marketing at Pinterest, states that it is already in early stages of realization and the testing proper is going to start in the coming months.