Social media marketing indeed seems to be offering quite a lot of advantages over the traditional ways of marketing, and maybe hence the rapidly increasing popularity. Also, it has now advanced to such a level that one doesn’t even need to be a major company or someone who is doing mass level marketing. Even people who are looking to make some money using their creativity too are turning to social media marketing to do so. 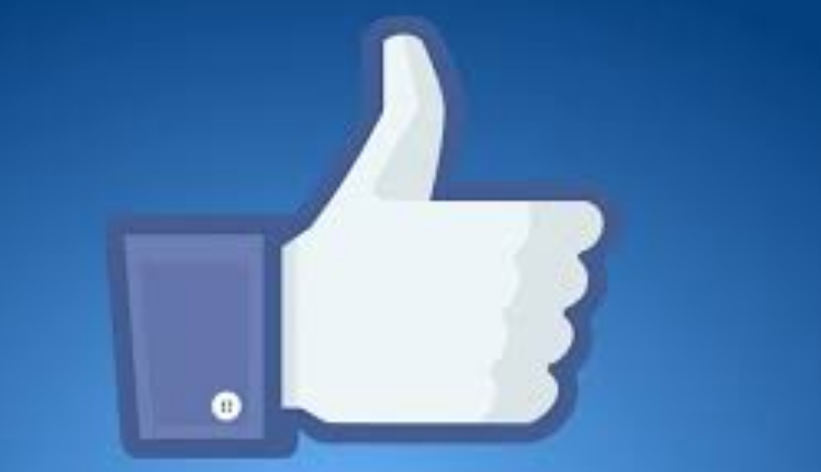 However, the one platform that forms a major part of social media marketing is Facebook. It seems to be home to almost all the major marketers who have turned to social media marketing for taking their business to the next level. Now though there’s a lot to understand about marketing on Facebook, there are also some myths revolving around it.

It may not always work out that way, as a lot depends on the niche you’re in, the way you market your products and services, the quality of your content, and so on.

It’s not for targeting all type of people

Another major myth about Facebook marketing seems to be that the platform isn’t an ideal place to target all type of people. It’s believed to be a better option for targeting only the younger group of people, especially those who’re more interested in music, movies, and so on.

However, surprisingly, it can probably be as good a platform for targeting other groups of people as well. There are people over the age of 50 as well who are quite active on the site, so marketers looking to target the older group of people too can do so with ease. It may just require a bit more efforts though.

Well, this is something that does seem to be true to a certain extent. A lot of people think that its way more time consuming to market on Facebook than on its other counterparts such as Twitter, Instagram, and so on. However, with a bit of smart work and research, one can probably get around things that take up more time and still manage to marketing as effectively as they otherwise would.

There seem to be quite a few other such myths about Facebook marketing as well, but these seem to be the rather common ones. Marketing on Facebook can be a good option only for those who’re creative enough to capitalize on its potential.