Since long it’s seen that psychological disorders can be more serious and dangerous than all the other health disorders. They have a different way of affecting people, and some of them are dangerous enough to give a rather terrible turn to their lives.

The same seems to be true with trichotillomania, a horrible and common psychological disorder. The fact that about 2 in every 50 and as many as around 6-12 million people in the US alone are suffering from it is enough to let one conclude that it’s quite a common disorder. And if one has a look at the way an affected person behaves, they’ll soon conclude that it’s quite horrible as well.

Trichotillomania is a condition in which the affected person pulls their hair excessively. In its more advanced stage, one starts pulling out hair from their body. Yes, you read it right. They know it pains them, they know it will pain them if they do that, but they just can’t stop doing it. They pull out hair from areas such as head, eyelashes, legs, and everywhere they can see any hair. This more often than not leads to intense reddening of the abused areas, and sometimes even a very extreme level of pain. 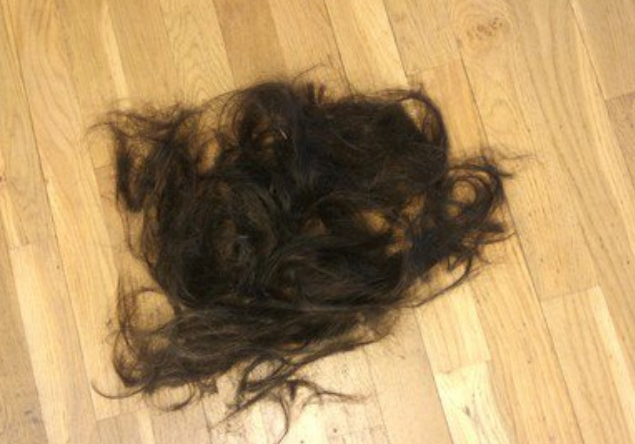 Trichotillomania, unfortunately, has been a medical mystery despite being so common. There is also no specific or proven cure for the disorder, making it even more terrible and dangerous. Also, at first, it was given the tag of obsessive compulsive disorder. However, it was probably soon realized that it’s something much more than that, which earned it the tag of being an impulse control disorder.

An impulse control disorder is a condition in which the affected people do things that are dangerous and harmful to them. What more, they know that what they’re doing is going to hurt them, but still can’t stop doing it. No, they aren’t even mad or something. It’s just that stopping those actions are simply out of their control.

However, though trichotillomania cannot exactly be treated using any specific or proven treatment, it seems pretty evident that some specific type of therapies and medications have a really positive effect on the affected people. In quite a lot of cases when they’re used, the people suffering from it stop pulling their hair at some stage, while some do so for quite a long period of time, only to start doing it again when they come across very stressful situations.

The symptoms of trichotillomania are pretty obvious, including clear loss of hair on scalp and other areas such as eyelashes, eyebrows, and so on. Sometimes, in extreme cases, there won’t be any hair left at all on the scalp of someone suffering from trichotillomania.

Also, trichotillomania is something that leads to other problematic conditions as well. Due to such clearly visible hair loss, the people suffering from it will lose their self-esteem looking at their physical appearance, sometimes leading to conditions like depression and anxiety.