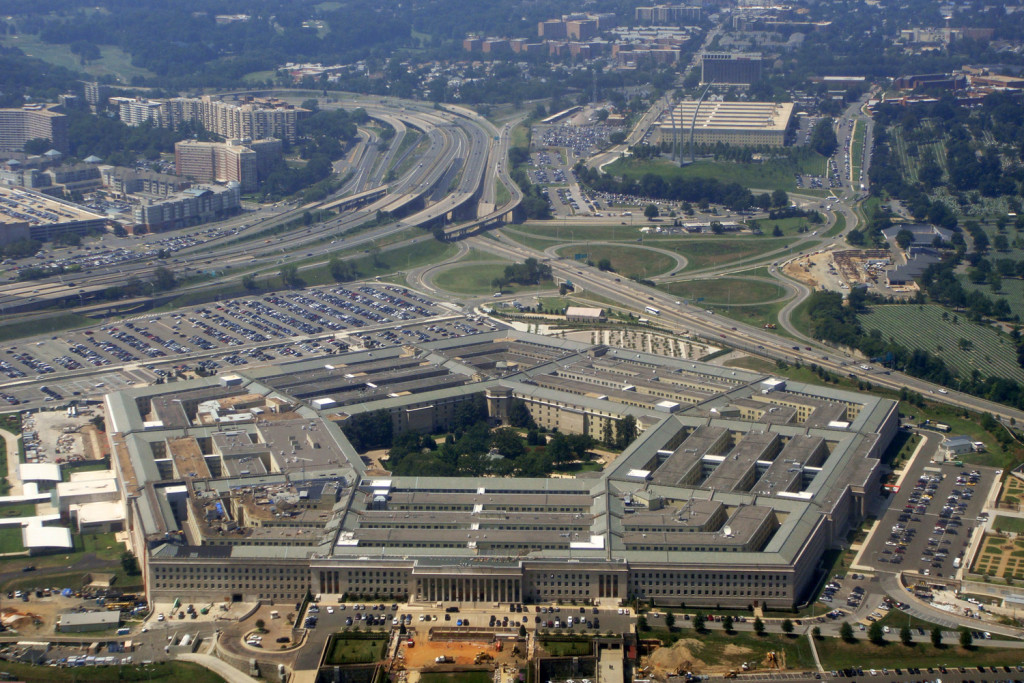 The US Transportation Command is under a bit of hot water after logistic were found not matching up to equipment that was checked versus what was actually out and how much was spent. An inspection from the Pentagon’s inspector revealed that they’re not okay with some of the findings in book keeping and what actually took place. The overseas car shipping set up was very poorly managed.

It appears that numerous mistakes were made in tracking the shipment of military members vehicles being shipped overseas to duty stations and returning them. Apparently the contractor who was hired had poor book keeping. Based on records at The Army Surface Deployment, it’s possible that $162 million in payments may have been moved around in a fashion that was not as by the books as necessary. Records revealed by the Defense Department inspector gave out this information on Wednesday.

A majority of the complaints came from Brunswick, Ga all through the year 2014. Numerous complaints came from military personal who’s vehicles were damaged or lost. At least 27,000 vehicles were delivered later than expected. This information is gathered from a report stating that the US Transportation Command needs to make improvements to address concerns about military service personel vehicles.

While improvements were made in U.S. Transcom making note of IAL’s performance, it’s been made clear that more improvements need to be followed in the overseeing of the contract. There is still a need to make sure proper protocols are followed from this point on by the contracted staff. According to the report this will now be closely monitored.

Service over the last year and a half has been intolerable and military members were very negatively impacted due to the poor organization of delivery and delays caused by it. Lt. Stephen Lyons is somewhat defending the serious negativity of Transcom’s way of dealing with the situation.

Lyons claims that he is confident Transcom’s record keeping of contracts will prevail and thrive in the future.

The investigation began in 2014 when an overwhelming amount of military complaints to the Senate Defense Appropriations Subcommittee about military members cars being returned later than agreed on and usually in poor condition.

The storage center where vehicles were kept became a huge part of the problem. Cars were kept at this storage facility in Chester, S.C. and are now required to be properly secured according to commercial standards. There was a note about several leaks in the building where water would drip into vehicles.

The IAL won appeals about this but lost quite a bit of the time they needed to get things together.

Military personnel now has a Facebook page to vent stories and relate information about vehicles.