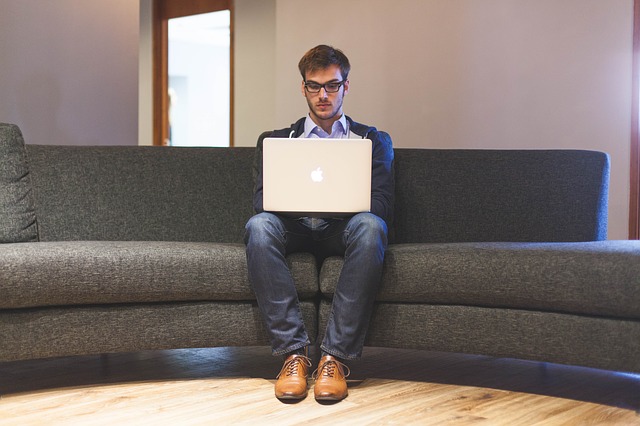 The days of getting hired by a single company and setting up camp for thirty years are dwindling.

Nowadays, more and more people are opting to find freelance work as a primary source of income. As it stands, more than one-third of all American adults work as freelancers within their industry. Not only are individuals looking for more freelance gigs, but companies are also hopping on the bandwagon, outsourcing specific projects to specialized contract workers more now than in previous years.

So, what are the reasons behind this trend?

Freelancing offers much more freedom than working in a salaried position.

Rather than having to spend 40 hours sitting in a cubicle (regardless of how long it actually takes to get the assigned work done), since freelancers work on a project-by-project basis, they only need to be “on” when there’s work to do. They don’t end up wasting time staring at the clock after all their work is finished, just waiting for the five o’clock whistle.

Freelancers also usually don’t have to be on-site when working for a specific company, and can complete their assignments from wherever they choose. This gives them the freedom to work from home, the coffee shop, or even while on the road. About 66% of freelancers report this benefit to be a major factor influencing their decision to leave the traditional workplace.

As mentioned, freelancers don’t have to spend 40 hours sitting at their desk just because they’re contractually obligated to.

But that doesn’t mean freelancers don’t work as much. In fact, due to the nature of the project-based system, many freelancers work at least 40 hours or more per week. However, since freelancers are only paid to get work done (and not just spend time at their desk), they use every moment they have to their advantage. For freelancers, the saying “time is money” is absolutely true.

Furthermore, 73% of freelancers report that emerging technology has made it easier to find and schedule upcoming gigs. The internet has seen a large growth of freelance-based websites on which contractors can post a project and individuals can apply for the gig on a one-off basis. Not only that, but online scheduling software has made finding clients, scheduling projects, and maintaining relationships a cinch for freelancers.

Quite simply, freelancing allows workers to focus on actually working, without having to deal with the red tape that comes with a traditional job.

On the flip side of things, more and more companies are turning to freelancers to get projects done quickly and efficiently.

Roughly three-fourths of US-based companies report they plan to work with freelancers in the coming years rather than hire on more full-time employees. Because they would only need individuals to help out on projects for a small amount of time, it makes sense they would rather hire freelance workers than to seek out traditional employees whose services would no longer be needed once the project is finished.

Furthermore, employers are becoming increasingly aware of the cost of providing benefits to full-time employees. As freelance workers are not technically employees of the companies who hire them, employers are under no obligation to provide them with health insurance or other benefits.

Overall, as employment policies and trends shift over time, we are likely to see “traditional” employment become a thing of the past, and freelancing usher in a new era of productivity in the modern world.