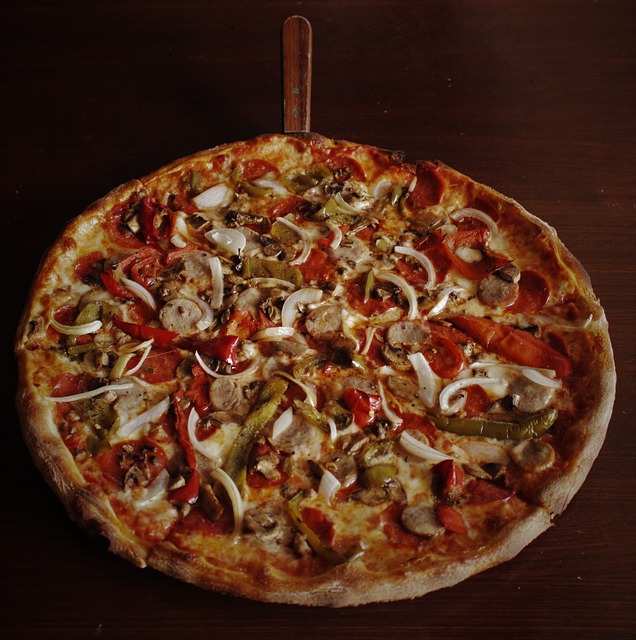 Making pizza is not as simple as taking a base, throwing on some of your favorite ingredients, sprinkling it liberally with cheese and popping it in the oven.

This is especially true if you want to create the perfect Neapolitan style pies, currently one of the hottest trends. The Italian organization Associazione Verace Pizza Napoletana spells out exacting standards restaurant operators must use to make this “true” style of pizza. Not only does the association specify the type and quality of ingredients, it also details dough and sauce production techniques, and rising times. The association insists that that Pizza Napoletana can only be made in a wood-fired oven at a temperature of 485 degrees C (905 degrees F).

Steve Samson is the chef / owner of Sotto, a Los Angeles restaurant that concentrates on regional Southern Italian cuisine. As he wanted a traditional Neapolitan pizza oven, Samson traveled to Italy for research and visited the factory of a Naples based oven manufacturer. He was immediately sold on the artisanal ovens and decided he had to have one, but there was one problem – a prebuilt oven would not fit into their underground space.

Samson was not deterred and decided to import all the materials from Italy and have the manufacturer build the oven on-site. The material shipment weighed 15,000 pounds and included bricks, bags of concrete and even sand from Mount Vesuvius, as well as the specialized tools that were required. The manufacturer and his apprentice worked day and night for 10 days to build the oven.

Arrigoni owns three Sottocasa Pizzerias in Brooklyn, New York City. Like Samson, he believes in using only handcrafted wood burning ovens directly from the manufacturer in Naples. Arrigoni says the ovens are the best way to cook pizza as pizzas cook in just 90 seconds in the 1,000-degree heat generated by the ovens. An added bonus is that customers can admire the beautiful pieces of masonry in a homey atmosphere with contemporary decor featuring lots of wood accents. The ovens are the focal point of the restaurants and create more visual drama.

Sotto casa is an Italian phrase that means “below the house or cellar.  The restaurant in Brooklyn, N.Y is several steps below street level, so rolling in the oven weighing about two and a half tons and measuring six feet by six feet at the base was impossible. Arrigoni eventually had to build a reinforced concrete base in the restaurant’s back yard and hire a crane to lift the oven up and over the building. He then had an addition built around and over the oven to include the nook into the dining room space. Arrigoni is sure that the oven will never be moved again. Arrigoni notes that although working with wood-fired ovens is a challenge and there is a steep learning curve, the pizza it makes is worth the effort.

Although 800 Degrees Neopolitan Pizzerias is set up like a fast casual restaurant like an assembly line where customers order a customizable pizza and have it delivered by the time they are ready to pay, each restaurant is outfitted with two traditional Neapolitan ovens. Having 13 units in the U.S., Dubai and Japan, Carron, the owner, and his team have learned some lessons while installing these ovens. Placement and installation of the base is often done before the restaurant itself is designed.

With older buildings, the floor often needs reinforcement and additional engineering to support the weight. Carron recalls having to remove, and carefully replace, the facade of a building on the National Register of Historic Places for one installation.