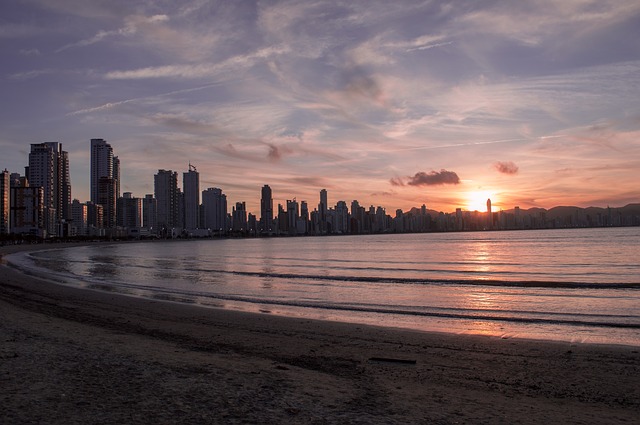 With 11.5 percent of listings in the Miami Metro now having a price cut, homebuyers in Miami have the upper hand.

While Baltimore is ranked as the best buyer’s market in the country, Miami is not far behind. Homes in South Florida are listed for about 108 days on the market before selling, which is more than double the 51 days homes are listed in the top seller’s market of San Francisco.

In the Miami metro, Zillow broke down the best neighborhoods for buyers and sellers.

After San Francisco, the top seller’s markets in the United States were all regions where houses are selling fast with fewer price cuts in markets – San Jose, Seattle, Denver and Portland.

Last year, a report was released that nearly half of Miami’s home shoppers were looking outside the city for a new house. The reason most often cited was affordability. Recent research shows a growing divide between rising home prices and stagnant salaries in South Florida. After Baltimore and Miami, Philadelphia, Chicago and Houston were also top markets for homebuyers.

In the meantime, Miami Beach commissioners began navigating the complicated thicket of marijuana regulations this week.  Two ordinances that will regulate who will be allowed to sell medical marijuana and where it will be sold are being considered by the city’s land use committee.

The two ordinances deal with licensure and zoning requirements for the dispensaries that could open after May 17. In the November election, Florida voters approved Amendment 2 by 71 percent. The amendment allows people with “debilitating illnesses” like cancer, AIDS, post-traumatic stress, glaucoma and epilepsy to obtain prescriptions for medical marijuana.

Dispensaries are restricted to one per 29,000 residents of a municipality under amendment 2. As Miami Beach has a population of 91,000, three dispensaries will be allowed to be located there. Commissioners say it’s likely that dispensaries will be located in North Beach, Mid-Beach and South Beach. They do however also note that any dispensary will have to be 1,000 feet away from religious institutions, schools, or parks.

The city’s planning department has identified the following lots for possible location:

Dispensaries may not be bigger than 7,500 square feet and will have to have a minimum number of parking spaces. Dispensary operators will have to undergo background checks, apply for occupational licenses and install video surveillance equipment and security alarms on the premises.