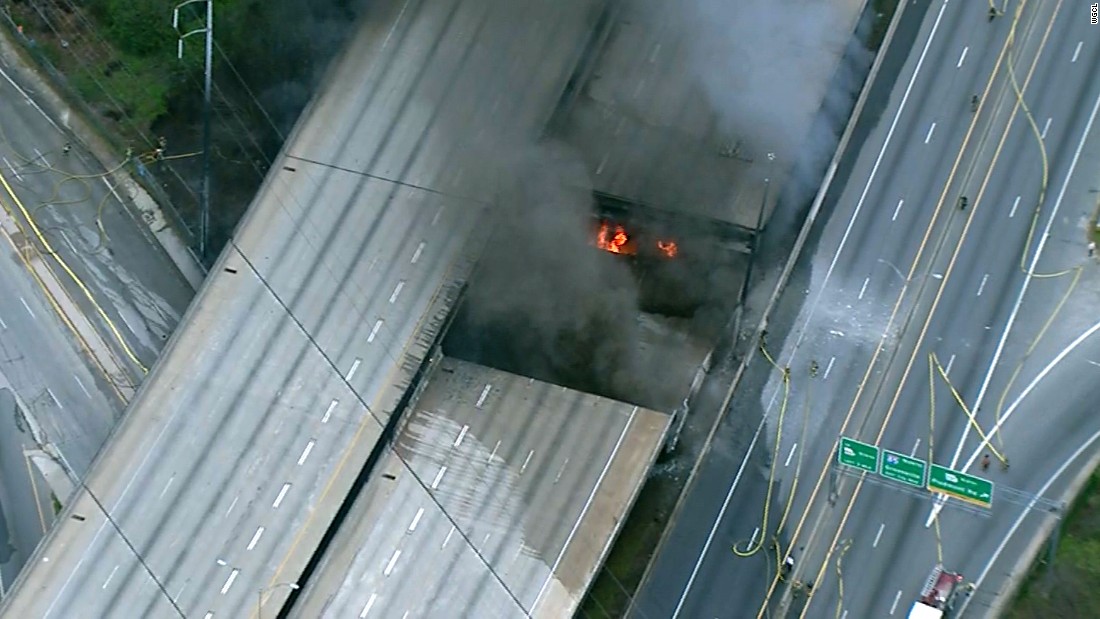 The man accused of arson in a fire that collapsed part of an elevated interstate in Atlanta, triggering what’s expected to be months of traffic complications in one of the nation’s most congested cities, is being held on $200,000 bond, a Fulton County Sheriff’s Office spokeswoman said.