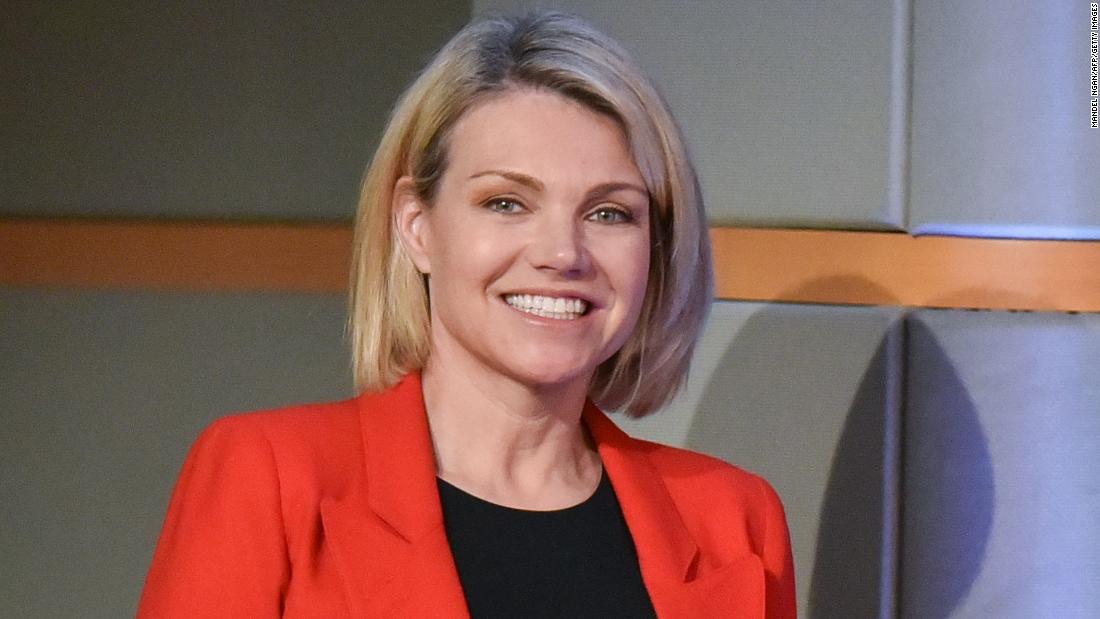 It was early December when President Donald Trump announced he had selected State Department spokesperson Heather Nauert to replace Nikki Haley as the next US ambassador to the United Nations. Almost two months later her nomination has not been made official, no date has been set for a Senate confirmation hearing and Nauert has retreated from the public gaze.