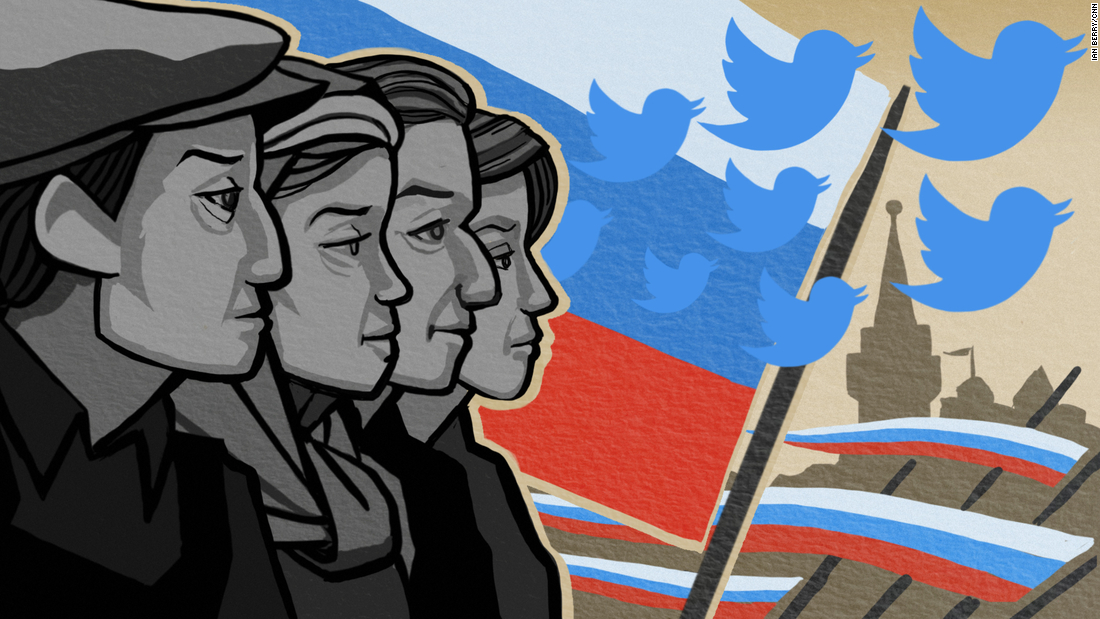 Feeding incendiary documents to news outlets. Infiltrating activist groups. Sowing division and confusion. It might sound like a recap of Russia’s efforts to meddle in the 2016 US election, but some of these same tactics were laid bare in a CNN television report on Soviet disinformation efforts back in 1983.